Wilmington: Just before Governor Jack Markell was to prepare for a tour of Delaware by helicopter Sunday afternoon to view to southern areas affected by the storm, he announced the lifting of the driving ban at 10 AM brining the ban back to Level I for New Castle and Kent Counties. The Level I restriction is expected to expire at Midnight Sunday.

This means that “you should stay off the roads unless there is a significant safety, health, or business reason to do so”, Markell said.

The Level II driving restriction was imposed as the winter storm brought blizzard conditions to the mid-Atlantic region. With the passing of the storm, hazardous conditions still exist in the state as snowplows continue to clear the roads. A coastal flood advisory was in effect for New Castle County until 1 PM Sunday, with minor flooding possible at high tide.

In his release, he stated that State offices will open at 10:00 Monday morning. The two-hour delay will keep more people off the road during morning rush hour while DelDOT, as well as county and municipal agencies, continue cleanup efforts on minor roadways.

“I am grateful to all of the DelDOT employees, law enforcement, National Guard members, health care providers, and others who worked hard to keep people safe over the weekend while preparing the state for the beginning of the work week in challenging conditions,” said Governor Markell. “I also thank all of the Delawareans who stayed off the roads as much as possible, limiting safety issues and allowing our plows to operate more efficiently.”

More than 500 DelDOT workers will continue to rotate continuously overnight and into tomorrow morning, as they have since 7:00 a.m. Friday to address more than 13,000 miles of roadway. Primary roads were generally clear by Sunday morning and most of the past day’s work has focused on secondary roads. In addition, more than 260 National Guard members were on duty for the storm, working to transport doctors and nurses, evacuate residents from flooded areas of Sussex County, and perform other duties to support emergency operations.

“We have made significant progress clearing roads in all three counties,” said Markell. “With the storm having passed, and knowing the work our DelDOT crews will be able to do overnight, we no longer require a State of Emergency or to ask people to stay off the roads in the morning. However, I ask all drivers to continue to exercise caution and common sense. Please leave extra time for commutes tomorrow and recognize that on-street parking will be more difficult than usual, particularly in Wilmington.”

Earlier today, Markell spent time viewing the condition of roads in New Castle County. In addition, he received an aerial tour of storm damage, particularly by flooding, in Southern Delaware, where he noted the importance of investments in beach replenishment and dunes in limiting damage. After closing between Dewey Beach and the Indian River Inlet Bridge due to flooding, Route 1 fully reopened late this afternoon. DNREC will further evaluate the impact of the storm in the coming days. 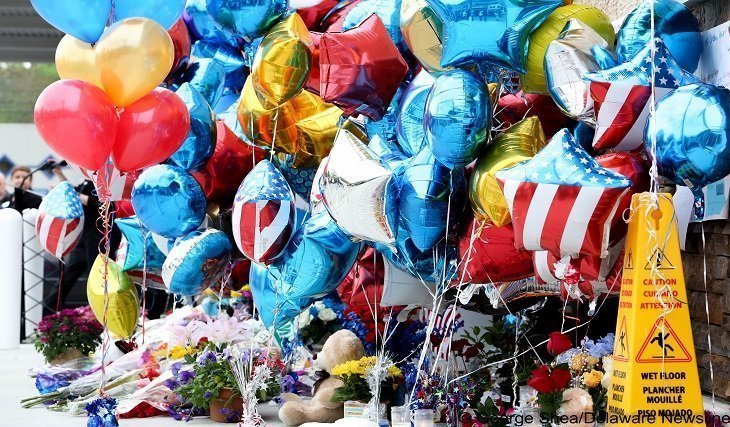