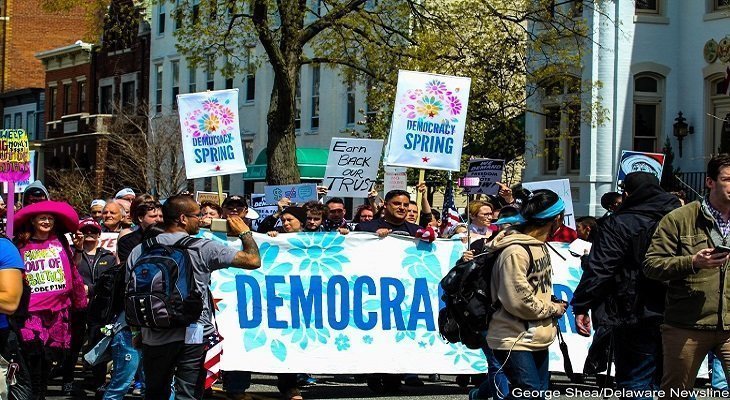 Capitol Hill: Rosario Dawson was one of an estimated 800 other protesters arrested Friday, sitting in at the Capitol in a week long mass non-violent civil disobedience protest against “Money in Politics”.

Dawson, as well as many others were arrested after they crossed a police line to join the mass sit in at the Capitol.

The protest is part of a mass sit in at the Capitol organized by kai Newkirk of Democracy Spring.

Democracy Spring has a network of well over 100 movement organizations that have made pledges and have joined the mass sit-in’s to expose and bring awareness about corruption in politics, and elections influenced by money (“big money in politics”,) as well as “corruption in Government”

They were arrested for crowding and obstructing. Dawson was detained, processed, released, and had to pay a $50.00 fine.

“I wanted personally to be in solidarity with the other folks who put themselves on the line and really just to bring attention to this because I think that’s just vitally important,” she told Page Six. 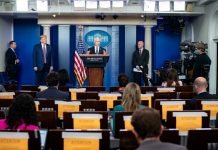 Trump: American workers take first priority as we recover from the economic effects of the coronavirus. 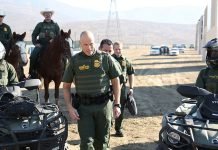 Trump: We have a moral duty to create an immigration system that protects the lives and jobs of our citizens. 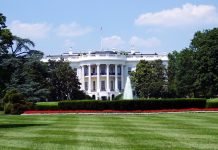