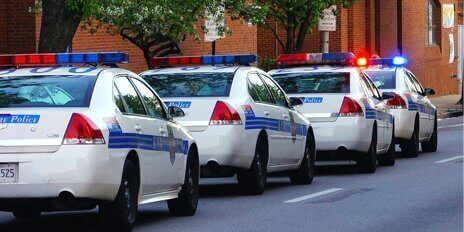 Phila: A crowd of of all races arrived at the Philadelphia Police Districts 24 & 25, protesting the fatal police shootings of young black men around the country. The group of protesters marched Saturday night from from the Fairhill section of North Philadelphia toward the 24th and 25th Districts.

They were chanting angrily in what they proclaimed a “weekend of rage.”

Several hundred people held signs and banners and an occasional American flag. The Weekend of Rage organizer, Philly Coalition for REAL Justice planned to “disrupt” and “shut down” police activity and area traffic.

As they marched, the speakers’ messages took an increasingly sharp tone, with as many as 50 uniformed police officers watching, most of them on bikes or motorcycles.

“F- the police,” protesters yelled in unison as they arrived at the district headquarters just after 9 p.m.

“Look ’em in the eyes,” said protest leader Erica Mines. “The only thing different between you and me is that you got a weapon and I don’t. F- you! We ain’t scared of y’all!”

Unflinching, the officers lined up across the front of the building, standing quietly with their hands clasped before them. A camera was set up to photograph the participants.

Another protest leader, who identified herself only as Niecee from Dallas got within inches of the face of Police Inspector Michael McCarrick, commanding officer of the East Police Division.

Protesters lined up, too, and advanced toward the officers, some of them calling black officers “traitors.”

“Without the uniform and badge, you are just like us,” one protester told a black officer.

A man who identified himself only as Shabazz, said “I have a message for you. . . . You bleed just like we bleed, you got kids just like we got kids, and your ashes can get sent to the cemetery just like ours.” He appeared to direct his remarks to “pigs,” the police.

As some appeared to verbally harass another black officer, a fellow white officer came up behind his colleague, tapped him on the shoulder, and replaced him in the line.

Philadelphia protests in recent days have echoed similar demonstrations nationwide in the aftermath of the fatal shootings by police of Alton Sterling in Baton Rouge, La., on Tuesday, and of Philando Castile near St. Paul, Minn., on Wednesday.

Sgt. Eric Gripp, police spokesman, said just before 10 p.m. that he had no reports of injuries or arrests. By 10:40 – with no serious incidents reported – the marchers turned away from the police facility and headed down Whittaker Avenue. 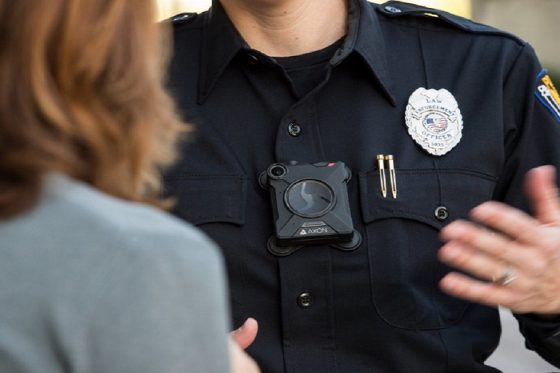 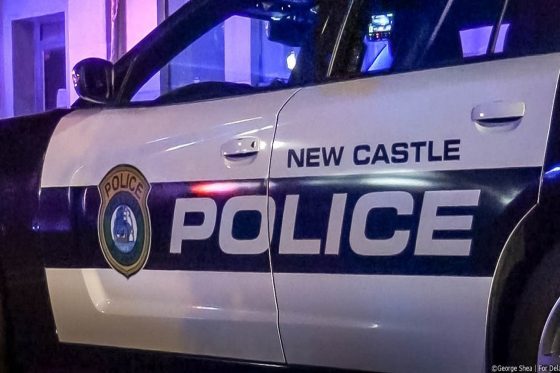