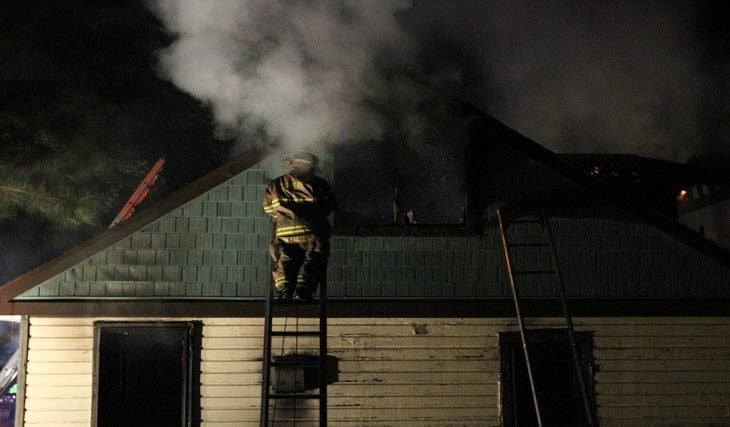 PRICES CORNER: Shortly after 2:30 this morning, fire officials were on the scene of a house fire in the 300 block of Brookland Avenue, in the Brookland Terrace Development. Brookland Terrace is off of Centerville road, by Prices Corner, in Wilmington.

When Cranston Heights fire units arrived, they reported that the structure was “Involved”, meaning they saw fire and smoke coming from the structure upon arrival. Following their report, New Castle County fire Board immediately dispatched additional fire companies to assist.

The home’s occupants and other citizens were not injured during the ordeal, but a firefighter suffered minor burns. New Castle county Paramedics treated him at the scene and he was transported to Christiana Hospital. He is expected to make a full recovery.

The small two story structure suffered in excess to $100K in damages. Fire Marshals investigating the fire determined that the fire was accidental, and was caused by a wood pile stack sitting next to the house that ignited the siding with flames.

It took crews more than thirty minutes to bring the fire under control. The home was occupied at the time of the fire and the homeowners have been displaced, they are staying with friends.

One Injured In Overnight Shooting In Wilmington 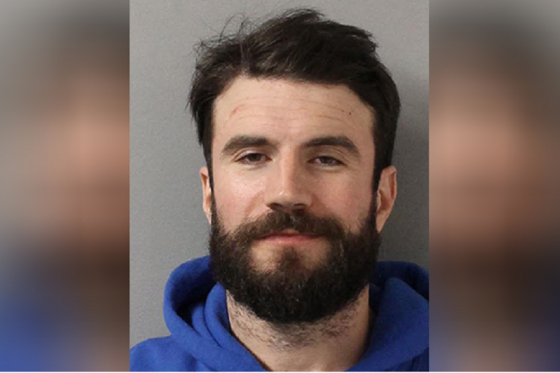