What It’s Like At The Rehoboth Beach Sandcastle Contest 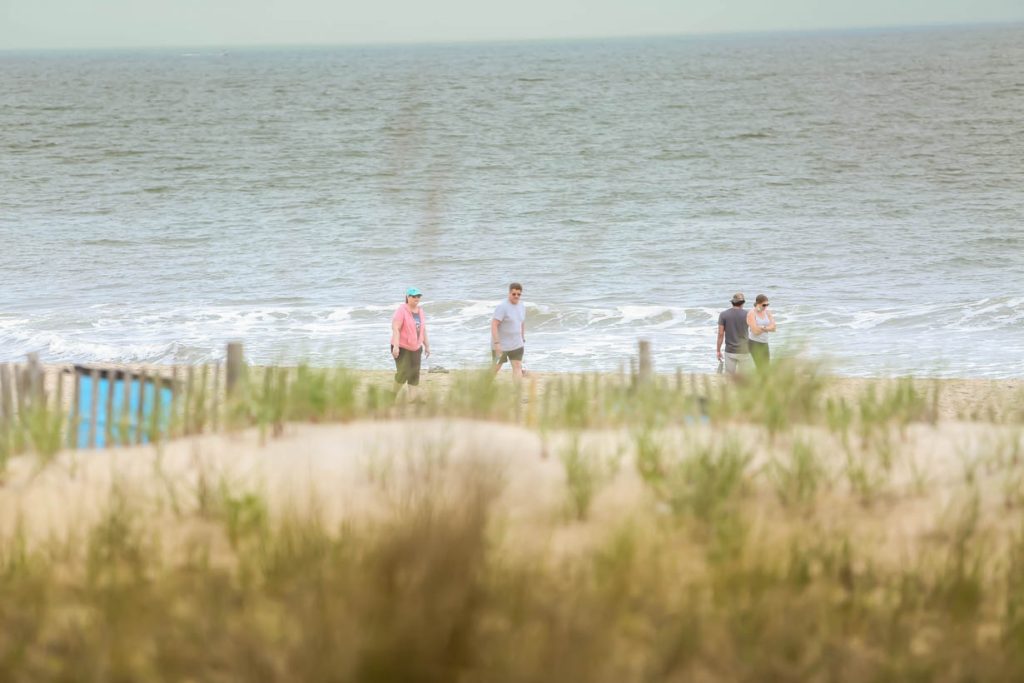 Rehoboth Beach: The Rehoboth Beach-Dewey Beach Chamber of Commerce (RBDBCC) was pleased to host the 38th Annual Sandcastle Contest on Saturday, September 10, 2016. Although over 100 teams were expected to express their artistic flair, it is unknown how many teams participated in this year’s event. Past creations have included Swamp Animals, Mermaids, Pyramids, Crabs, Dolphins, Sharks and of course traditional sandcastles.

RBDBCC Business Members were encouraged to compete in the business category, representing their company in the sand! Entries were judged on “Structural Engineering,” “Use of Materials,” “Imagination,”, “Overall Aesthetic Appeal”, as well as “Representation of Business.” The winning business was to receive a trophy and of course bragging rights for the entire year!

The winners of the contest are as follows:

The event ended at 3:30 P.M. and the creations were then judged by Katie Handy, Gwen Osborne, Christi Tapert, and Christina Wolfe. 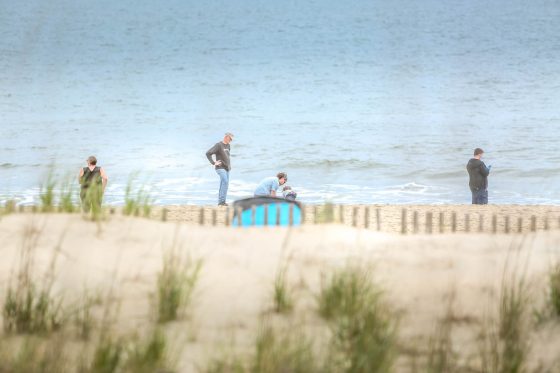 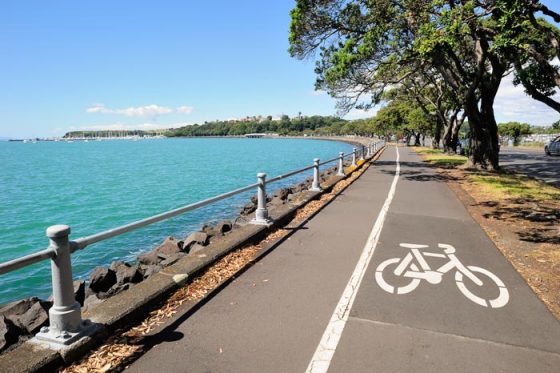 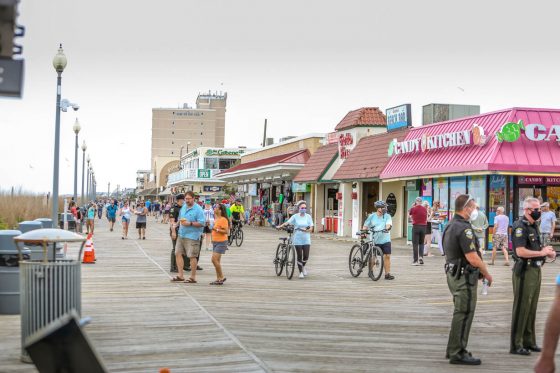