Just before midnight, New Castle County Emergency Communications center began receiving several calls from area neighbors after a vehicle veered off the roadway, rolling several times before coming to a rest within feet from a home on Red Lion Rd.

First Responders arrived on the scene and found a trapped victim. They began to utilize the “Jaws of life”.

The jaws of life is a special tool firefighters use to extract trapped victims.

A single victim was air lifted to Christiana Hospital with unspecified injuries. 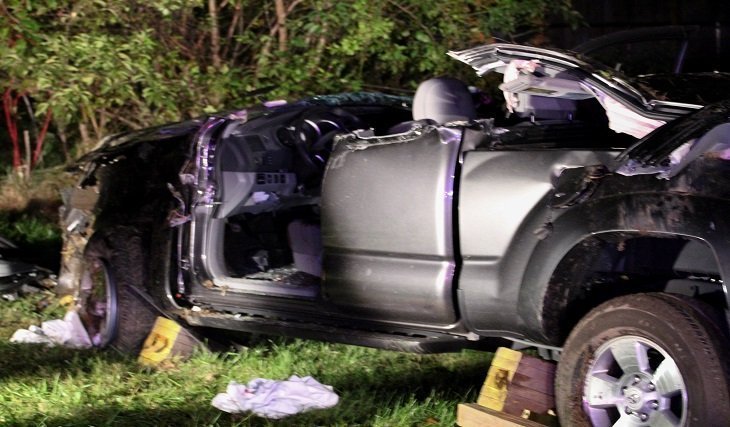 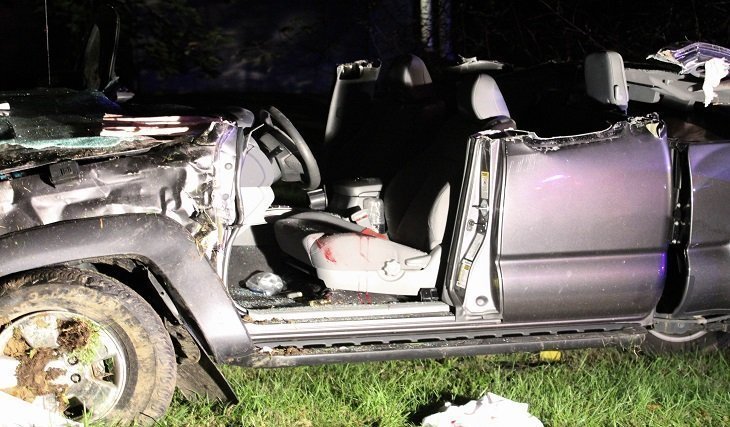 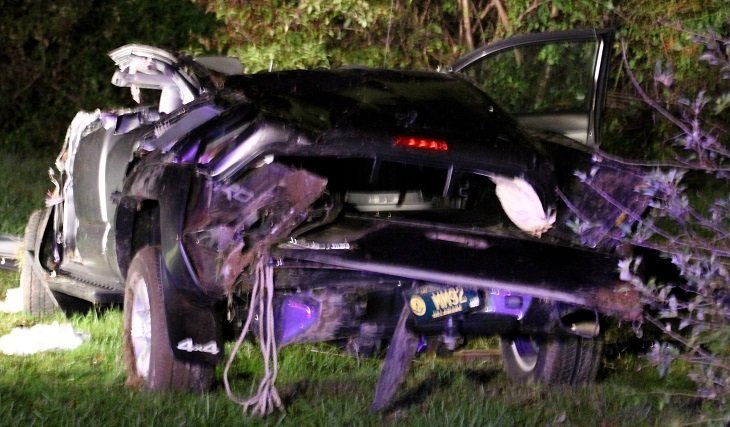