If you weren’t ready to get geeked out Saturday, then you missed a lot. Thy GeekDom con made its annual debut once again. An event where there’s something for the whole family from stage performances to games, and of course cosplayers who dress up as their favorite characters. The event was inviting to people of all ages to show off their costumes for a chance to win prizes and homemade trophies.

Gamers definitely have it cut out for them this year. A tournament was held for “Super Smash Bros”, for Wii U and “Mortal Kombat X.” Additionally, people played games by indie developers. There was also another section dedicated solely to board and tabletop role-playing games.

If that wasn’t enough, there was also panels and workshops all day. These covered topics from video game development and writing books to sewing, creating armor and making props.

Chris is no stranger to Cosplay, comic or video game characters. A native to New York, he started playing video games on the wall of screens at F.A.O. Schwarz’s flagship store at age 4½. He says, “I played too many video games growing up.” With a long list of comic books, movies, video-games, and life-sized weapons from video games, not to mention resin replicas, there’s no doubt Chris is a collector.” 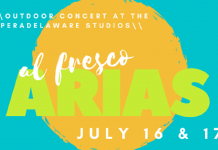 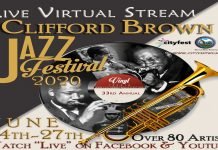 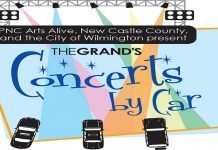