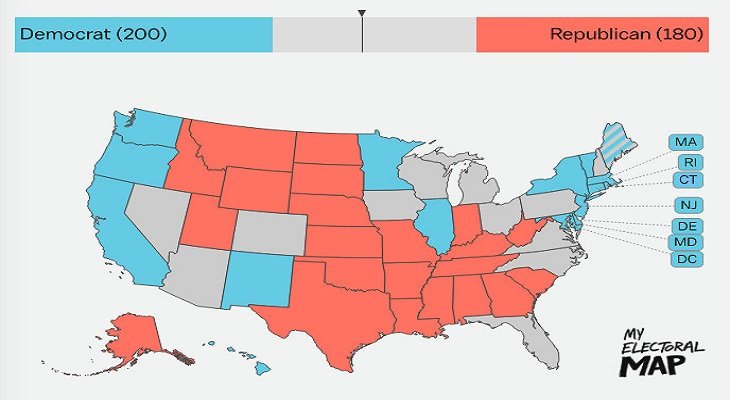 Trump is expected to be sworn in as the 45th President of the United States on January 20th; however, the Electoral College is expected to cast their vote on January 19th. In spite of the brutal and bitter fight to the White House, a petition has been created at change.org asking the Electoral College to vote the more popular vote against Trump and award the presidency to Clinton. The petition is at 650,000 which is about half way to what is needed.

If this happens, it will be a game changer and a historical moment for the Electoral College. Such an event would technically be constitutional, but it would also be wholly unprecedented in American history, and would require a sudden and drastic change in the United States’ political traditions.

The Electoral College was devised at the Constitutional Convention in 1787. It was a compromise meant to strike a balance between those who wanted popular elections for a president and those who wanted no public input.

What this means is that the Electoral College exists primarily for two reasons: to allow for fair and equal representation of states, no matter their size or population, and to prevent a person unfit to govern from attaining office.

Under the Electoral College system, it is possible that the candidate who receives the most popular votes nationwide does not win the election, a phenomenon that had previously occurred five times in U.S. history prior to 2016.

The catch to all of this is that electors are not absolutely required to vote for the candidate to whom they are pledged by the results of their state’s vote. They nearly always do so since they are typically strong supporters of the political parties who appoint them (electors are a mix of government officials, party activists, and high-profile figures in their communities), but so-called “faithless electors” can (and occasionally do) vote for another candidate or don’t vote at all.

The upshot of all this is that yes, it is theoretically possible that — as urged by the Change.org petition cited above — a large group of Republican-selected electors could choose not to cast their ballots for Donald Trump, but to instead defect and vote for Democrat Hillary Clinton (or some other compromise candidate) and thus deny the putative election winner (Trump) from gaining the White House. 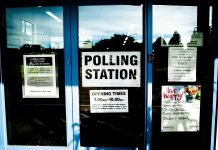