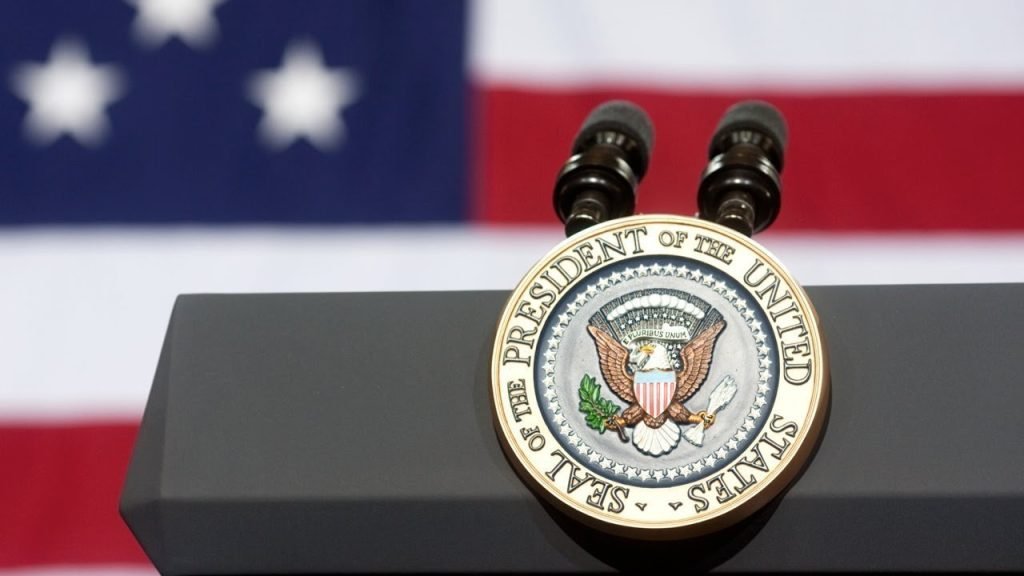 AT THE BRINK OF BOTH OF THEIR POLITICAL CAREERS AND SURROUNDED BY FAMILY AND COLLEAGUES, OBAMA PRESENTED THE MEDAL OF FREEDOM TO JOE BIDEN, THE MAN HE CALLED, “THE FINEST VICE PRESIDENT WE HAVE EVER SEEN”

There have only been three citizens to ever receive the Medal of Freedom, which has been presented only once by the previous three presidents. For the first and only time in Obama’s presidency, the award was given with distinction. A title only awarded to Pope John Paul II, Ronald Reagan, and Gen Colin Powell.

The ceremony, of course, was kept secret until Obama and Biden walked into the State Dinning Room, where Biden found an audience filled with his family, the president’s family, former Senator Chris Dodd and Ted Kaufman, former chief of staff Bruce Reed, and even Biden’s White House Physician, and many colleagues from throughout his career.

There were several standing ovations, at which, was billed as a farewell ceremony, but evolved into a surprise bestowal of the Medal of Freedom.

“To know Joe Biden is to know love without pretense, service without self-regard and to live life fully,” Obama said.

Shortly after taking the podium, Obama praise the man who ran against him in 2008, who then agreed to be his running mate. Biden has sat alongside President Obama for the past eight years. Obama said of Biden, that Biden has made him a better president, and called him, “a lion of American history”. Obama described Biden’s love for Amtrak and aviators, and shared memories of the past eight years of the bond the two families have shared during their time in office.

His love for Amtrak and aviators is just part of Joe Biden.

Back during the 2008 elections, when Biden accepted Obama’s offer as running mate, he agreed only if Obama agreed to be the last person in the room before a major decision were to be made. Over two terms they transcended the White House with their families becoming close friends. 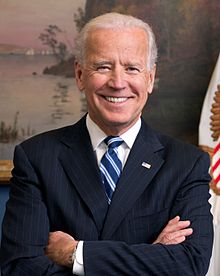 “With his charm, candor, unabashed optimism, and deep and abiding patriotism, Joe Biden has garnered the respect and esteem of members from both parties and the friendship of people across the nation and around the world, while summoning the faith, grace, and strength to overcome great tragedy,” read the medal’s citation.

“This son of Scranton, Claymont and Wilmington has become one of the most consequential vice presidents in modern history and accolade that nonetheless rests firmly behind his legacy and as a husband, father and grandfather.”

“So, Joe, for your faith in your fellow Americans, for your love of country, and for your lifetime of service that will endure the generations…for the final time in president, I’m pleased to award the nation’s highest civilian honor, the Presidential Medal of Freedom.”

The Vice President went into shock as Obama announced that he was presenting the nation’s highest honor on his right hand man of eight years. Biden immediately turned away with his back facing the audience to wipe away tears, then turned around and stood silently as Obama placed the blue and white ribbon around his neck.

“This is a remarkable man,” Biden continued of Obama. “And I just hope that the asterisk in history that is attached to my name when they talk about this presidency is that I can say I was part of the journey of a remarkable man who did remarkable things for this country.”

“I just hope that the asterisk in history that is attached to my name when they talk about this presidency is that I can say I was part of a journey of a remarkable man who remarkable things for this country”, Biden said. “I had no idea”, Biden said of the award, insisting that he didn’t deserve it. He then went on to explain how he is always getting credit yet he always had someone to lean on.

Here they are to say their final good bye, yet none of that seem to be on either man’s mind.

Biden told the story when his son Beau died in 2015, leaving behind a wife and children and how distraught and torn up Obama was by the fact that he was going to sell his house to take care of his son’s family. Obama offered them money instead so long Biden didn’t sell his house.

Biden’s career started in 1972. His first wife and daughter died in a car crash just before he was to be sworn in as a U.S. Senator. From there, Biden led a half a century-long political career that started in Washington at the age of 29.

From chairing the Senate Judiciary and Foreign Relations committees to the cancer moonshot effort he started recently. His work on the economic stimulus, middle class issues, and taking a role to help fight and curb violence against women are just some of Biden’s achievements.

When he leaves office, he plans to continue the cancer moonshot effort in his son’s honor. He will also stay active in Democratic politics and work on policy issues he is developing at the University of Delaware and the University of Pennsylvania. 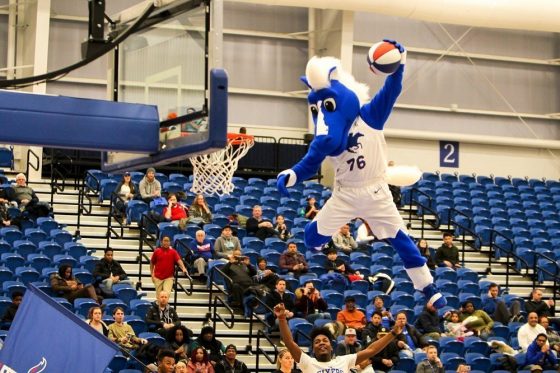 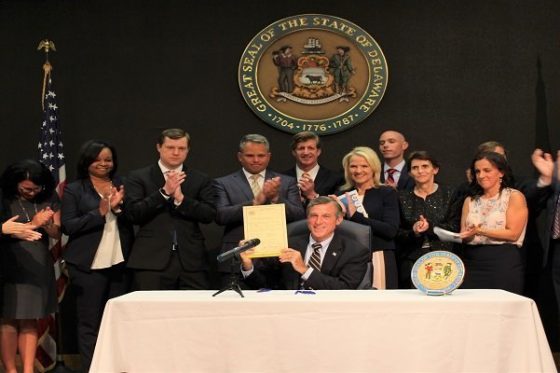