Two men sought after a series of auto theft crimes

Dover: Delaware State Police are seeking two men after a series of auto theft crimes that has occurred. The duo are wanted for Felony Theft, Criminal Trespass, and Conspiracy that police say has occurred in the Kent County area since October 2016. 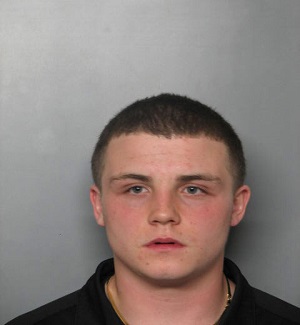 Police are currently attempting to locate Andrew Mudry, 19, of Dover and Tanner C. McElwee, 18, of Wilmington, who are wanted for numerous counts.

According to an earlier press release presented by Master Corporal Gary Fournier, of the Delaware state police press information office, through investigations dating back to October of 2016, police allege Mudry and McElwee have been involved in various crimes of theft from motor vehicles in the Smyrna, Clayton, and Kenton areas.

The two may be living at various locations throughout the state. 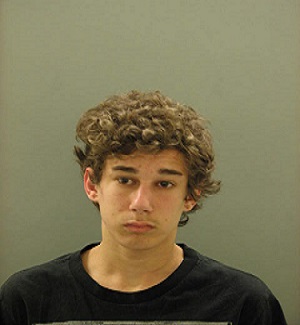 If anyone has any information in reference to either Andrew Mudry’s or Tanner McElwee’s whereabouts, they are asked to contact Detective A. Goode at 302-698-8517.