Delaware State Police have arrested a 27 year old Wilmington man after a search of his residence revealed a loaded handgun and heroin.

Wilmington: According to police spokesman, Master Corporal Jeffrey R. Hale, at approximately 11:00 a.m. on Wednesday, January 18, 2017, members of the Governor’s Task Force (G.T.F.) were contacted by officers from the Division of Probation and Parole to assist them with the search of a residence located in the unit block of S. Gray Avenue, Wilmington. 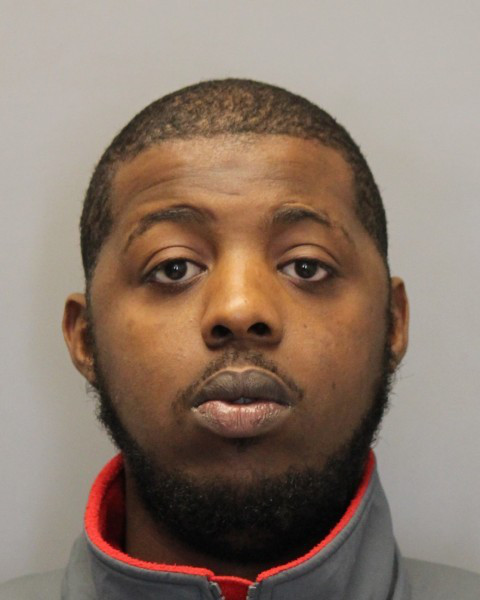 Upon their arrival, unit members were informed that during an Administrative Search of the residence, which was being conducted by the Probation and Parole officers, a loaded .40 caliber handgun and 52 bags of heroin were located.

The officers then took the resident of the home, Chaz A. Smith, who is a Level II probationer, into custody without incident. Smith is prohibited from possessing a firearm or ammunition due to a previous felony conviction.