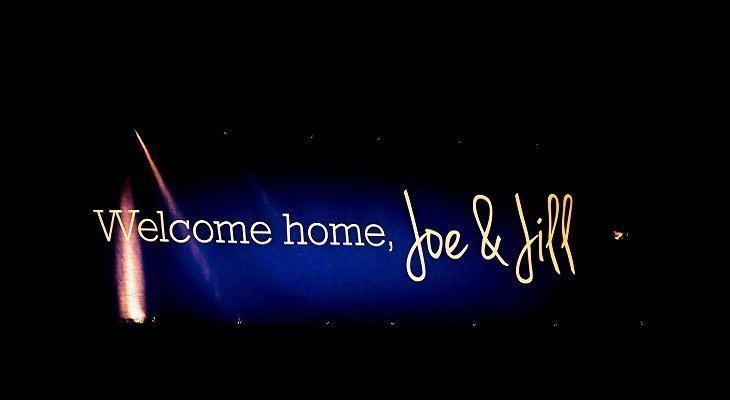 For 44 years, Joe Biden gave service to not only his state of Delaware, but also his country and for 36 of those years he rode his beloved Amtrak to and from Washington from Wilmington. Biden said he traveled nearly 8,000 round trips, or nearly 2.1 million miles during this time. That means 259 round trip miles per day, and on average of 217 days a year. 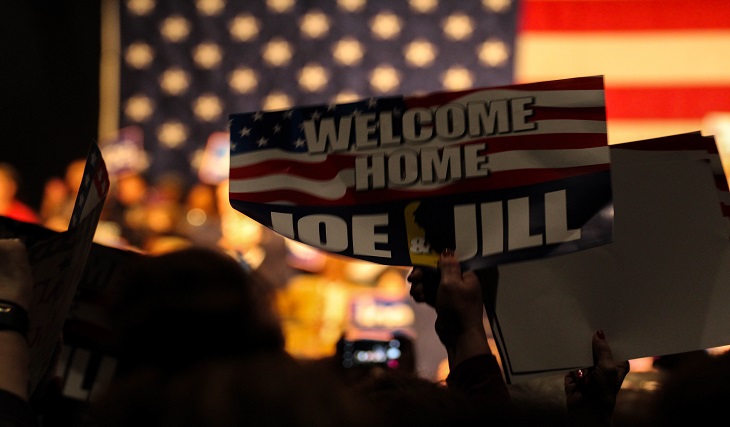 After loosing his first wife and daughter to a car accident in 1972, he rode the Amtrak rails to and from Washington nearly every day to help raise his sons Hunter and Beau. He continued the practice even as Vice president.

As we all know Joe and his passion for Amtrak, on his last day as Vice President, and for the last time, he was on a one way ticket back to Wilmington, DE from Washington, DC on his beloved Amtrak.  The Amtrack where hundreds of people were waiting for his arrival at Joseph R. Biden Jr. Railroad Station. The station was renamed in 2011 for Joe Biden, who was, and continues to be, an advocate for passenger rail.

When people mention “Amtrak Joe,” they know exactly whom they are talking about: Joe Biden. Biden was known to occasionally pick up coffee tabs on the rail car. He even organized picnics for the rail car crews and called them his best friends.

VIDEO: Joe Biden returns home: “When I die. #Delaware will be written on my heart:” https://t.co/vKjynOZ6fW | #WelcomeHomeJoeAndJill #NetDE pic.twitter.com/O3iueUF8i8

Although still penned by secret service agents on the train, he couldn’t do his usual meet and greet routine, or chat up the shoeshine man or others who would bump into him on the train and at the rail station. Soon, all of that will change, as the secret service will slowly dissipate.

The Bidens boarded Amtrak #2166 at Union Station, in Washington, bound for the Joseph R. Biden Jr Railroad Station. Senators Chris Coons and Tom Carper, State Rep Lisa Rochester, and newly elected Governor John Carney accompanied the Bidens on the 135 mile trek to Wilmington. “Back on Amtrak”, he exclaimed to the press as he boarded at Union Station.

For a man who loves Amtrak so much, you can expect Friday’s trip won’t be his last. He plans to return to Washington on Monday to take care of some business. The good news is, the Bidens have no plans for moving out of the state he so dearly loves. However, rumor has it, they do plan on renting a home in the Washington area so his wife Jill may continue her teaching job at the community college in Virginia. He will then begin his partnership with the University of Delaware on Economic policy issues, and the University of Pennsylvania with his foreign policy matters. In between life and work, he will attempt to find a cure for cancer. So that means one thing for Delawareans, more “Amtrak Joe”, and also more time for him to reflect on the homes he passes by as he commutes.

As the Bidens exited Amtrak #2166, Mayor Mike Purzycki and his wife were among the first to welcome the Bidens home. As the train pulled into the station, hoots could be heard as the train’s conductor announced, “Joseph R. Biden Jr. Railroad Station”. As they made their way towards the lower level of the station, the university of Delaware marching band could be heard playing tunes along with hundreds of people awaiting his arrival with boutiques of flowers and home made signs. “Whoa!” He exclaimed as he entered through the main floor of the station.

Dozens of Amtrak employees, police officers, and National Guardsmen stood at attention as they drove off to the Chase center.

Finally, after signing dozens of autographs and taking selfies with fans, the Bidens, along with Mayor Mike Purzycki and his wife, Senators Chris Coons and Tom Carper, State Rep Lisa Rochester, and Governor John Carney made their way to their awaiting motorcade to depart for the Chase Center along Wilmington’s Riverfront where hundreds more were waiting on the beloved Delaware resident and former Vice President.

At the Chase center, the University of Delaware marching band played tunes as they made their way through scores of Delaware National Guardsmen standing at attention. As they entered the main arena, the Bidens were met with hundreds of fans cheering for him.

As he began to speak, “This is overwhelming for Jill and me”, trying in vain to hide his tears. He went on to say, “the reason this is so overwhelming is that we never – and I mean sincerely, we never thought we left home”. Barely pulling himself back together before loosing it again, he continued, “when I die….when I die, Delaware will be written on my heart… You have been with me in victory, you’ve been with me in defeat, you all stayed with me” He began to break up again as he thanked the audience.

“Without my brother Jimmy and without my sister Valerie, there is no possibility that I would be standing here today, not one.” Biden talked about how he made it in Politics and how his sister, Valerie Biden and  his brother, Jim Biden, put together his campaign when he was 27 years old. He spoke about how Valerie put together what was called back in those days, “the Biden Post Office” and how they would give out a different brochure every Saturday. He said people would be waiting for them in their driveway. We did not have any professional help. Not one. We had no money at all. not one dime. Jimmy to raised enough money to get us in the game with the help of over 20,000 volunteers. I had to mortgage my house to help pay for the last eleven days of tv ad’s.

“I disagree with the incoming administration, but folks, we got to give them a chance. I am confident that the new president elect does not know where he is going for sure. No, no, no, I don’t mean that as a criticism,” He exclaims after a roar of laughter from the audience, “but if you look at the cabinet he’s put around him, they are some very talented people with very strong disagreements with him. This is a man that’s never been engaged in public life before.” 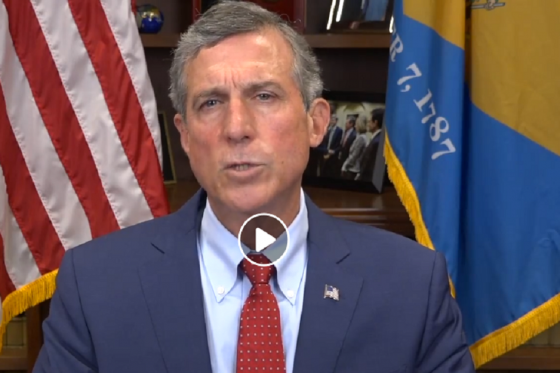 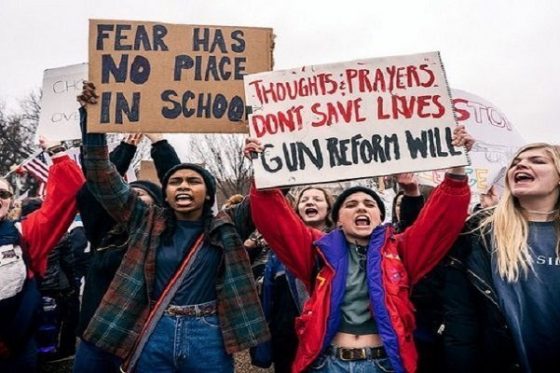