The Delaware State Police say they have arrested a Wilmington man and charged him in connection with the multiple robberies he committed over the past few days in the Wilmington area.

Wilmington: The preliminary investigation revealed the first incident occurred on Thursday, January 19, 2017 at approximately 5:50 p.m. at Teds Tailors & Cleaners located at 2606 Kirkwood Highway, Wilmington. As the clerks were preparing to close the business the suspect entered through the front door and displayed a knife demanding money. 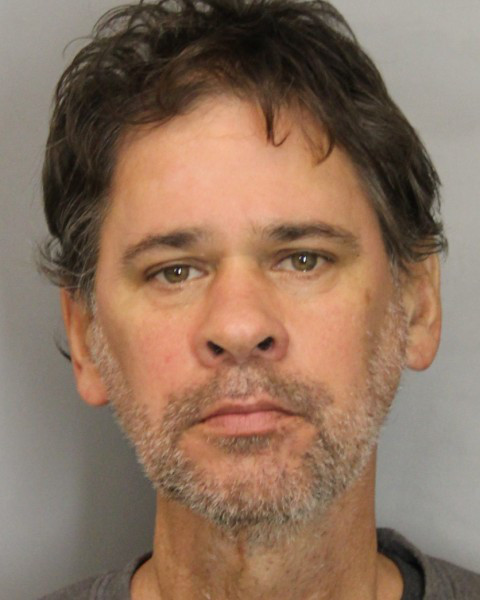 According to Sergeant Richard D. Bratz, a police spokesman for the Delaware state Police, the clerks complied and turned over an undisclosed amount of money to him. The suspect then fled. Troopers conducted an area canvas of the surrounding businesses and area neighborhoods near South Woodward Avenue towards Marion Avenue. The suspect was not located and the clerks were not injured.

The investigation into the second incident determined that it occurred on Saturday, January 21, 2017 at approximately 12:02 p.m. at the Wells Fargo Bank located at 3215 Old Capitol Trail, Wilmington. A male suspect approached the counter and implied he had a firearm as he confronted the bank teller. The suspect demanded money and the teller walked away to report the incident. Upon her return the suspect fled in an unknown direction.

The investigation revealed the last incident occurred at approximately 12:10 p.m. Saturday, January 21, 2017 as troopers were called to the Toni Cleaners located at 1606 Kirkwood Highway, Wilmington for a report of a robbery. The suspect entered the store and approached two clerks and displayed a knife. The suspect demanded money from the cash registers and the victims complied and turned over an undisclosed amount of money to him. The suspect then fled the scene on foot through the front door along Kirkwood Highway and then walked westbound to Forrest Avenue. The two clerks were not injured. The suspect was seen on 2nd Avenue heading towards Maple Avenue.

Following his flight from Toni Cleaners, the suspect was spotted on foot in the area of Forest Avenue. A suspect description was broadcasted and shortly thereafter an officer from the Elsmere Police Department spotted a subject matching the suspect description on foot approximately ½ mile west of Toni Cleaners, in the area of South Clifton Avenue and Marion Avenue. After contact was made with the suspect, troopers responded to the location and revealed he was in possession of evidence of the robbery and was positively identified as Michael E. Tielleman, 50 of Wilmington. Troopers continued to canvas the area and located items discarded by the suspect after he fled the scene.

The suspect, Michael E. Tielleman was transported to Troop 2 where the Delaware State Police Robbery Unit detectives were able link him to the robberies. State Police detectives have obtained warrants charging Michael E. Tielleman with three counts of Robbery 1st Degree, three counts of Possession of a Deadly Weapon During the Commission of a Felony and Attempted Robbery 1st Degree.

If anyone has any information in reference to these incidents they are asked to contact the Robbery Unit at Troop 2, Glasgow, at 302-365-8566. Information may also be provided by calling Delaware Crime Stoppers at 1-800-TIP-3333, via the internet at http://www.delaware.crimestoppersweb.com or by sending an anonymous tip by text to 274637 (CRIMES) using the keyword “DSP.”