Suspect turns himself in for multiple robberies 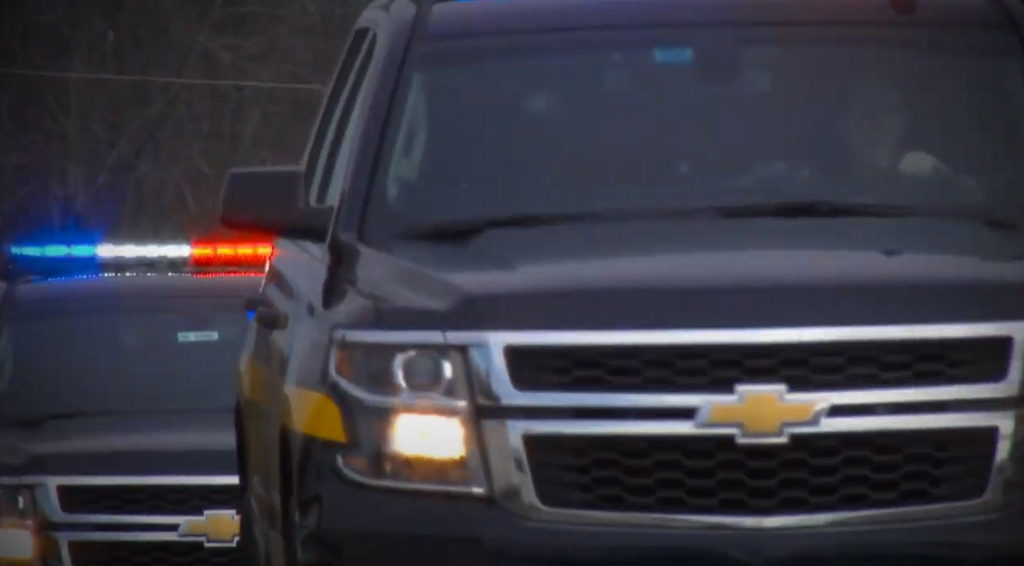 A Bridgeville man wanted for multiple robberies that have occurred over the past two weeks was arrested after turning himself in to officials in Georgetown today.

According to police spokesman, Master Corporal Gary Fournier, moments after their initial press release, Edwards turned himself into State Police Troop #4 in Georgetown, where he was ultimately charged. At the time of this story, Edwards arraignment and bond information was not available. 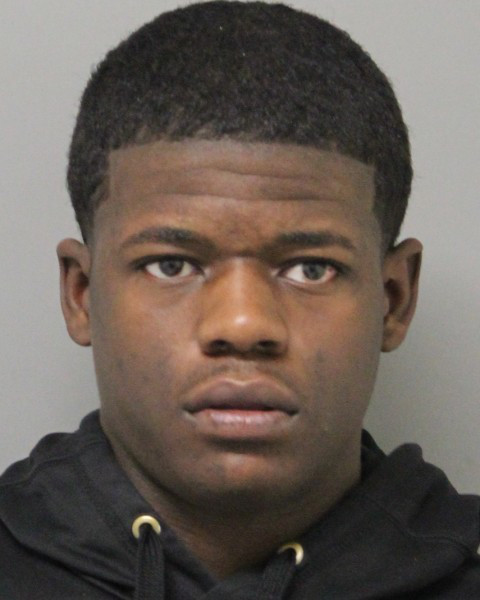 Police say he is also wanted by Dover and Milford Police Departments for robberies, as well as two capiases out of area courts. It is unknown if he has been turned over to those police departments to face those charges.

Before his arrest, Edwards was wanted in connection for his involvement in at least six robberies that were committed within Delaware State Police jurisdiction.

On Saturday, July 23, 2016, at approximately 10:53 p.m., police say two male suspects entered the Village Package Store, located at 1614 S. Governors Avenue, Dover. One of the suspects displayed an unknown make and model handgun and confronted a male clerk. He then demanded cash. The clerk complied with the suspect’s demands and turned over an undisclosed amount of money to him. Both suspects then removed several bottles of alcohol from display before exiting the store and fleeing in an unknown direction.

Then on Friday, November 18, 2016 Delaware State Police were investigating the armed robbery of a Camden area liquor store which occurred late at night. The initial investigation in this incident has determined the incident occurred at approximately 11:00 p.m. as two male suspects entered the Marvel Liquor store located at 3086 South State Street, Camden. The suspects approached a male employee at the counter and demanded money. One suspect displayed a hand gun and the other brandished a knife. The clerk complied with the suspect’s demands and turned over an undisclosed amount of money. The second suspect removed items from the store shelves before both suspects fled in an unknown direction. The employee was not injured.

Uncle Sam’s Market was then held up on Tuesday January 3, 2017 at approximately 9:20 p.m., in this incident, police say a male suspect, armed with an unknown type handgun, entered the store located at 50 West Birdie Lane. The suspect approached a store employee and demanded cash. The victim complied with the demand and turned over an undisclosed amount of cash. The suspect then exited the store and fled in an unknown direction. The clerk was not injured.

Most recently, at approximately 9:34 p.m., Saturday January 14, 2017, two male suspects, one armed with an unknown type handgun, the other armed with an unknown type shotgun, entered the Valero gas station, located at 1885 Bay Road. They approached a store employee and demanded cash from a safe. When the clerk was unable to open the safe, the suspects demanded cash from the register. The employee complied with the demand and turned over an undisclosed amount of cash. The suspects then exited the store and entered an unknown type vehicle on Cicada Lane before fleeing southbound on Bay Road (SR1). The clerk was not injured.

Just two days later, at approximately 9:02 p.m., on Monday January 16, 2017, two male suspects, one armed with an unknown type handgun, the other armed with an unknown type shotgun, entered the Family Dollar Store, located at 126 Front Street. They approached two store employees and demanded cash. The employees complied with the demand and turned over an undisclosed amount of cash. The suspects then exited the store and fled in an unknown direction. The clerks were not injured.

It is unknown if the second suspect has been captured or if the identity of that suspect is known.

This is a developing story. Check back for more updates as this story will be updated as new information is released. 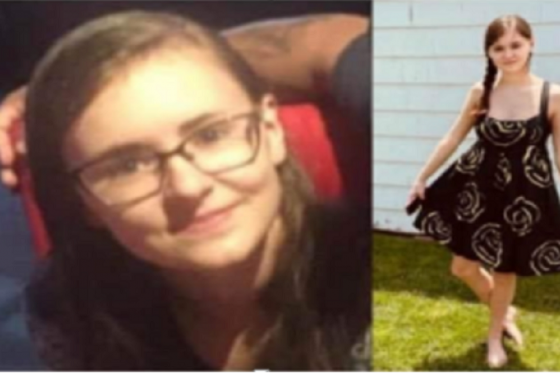 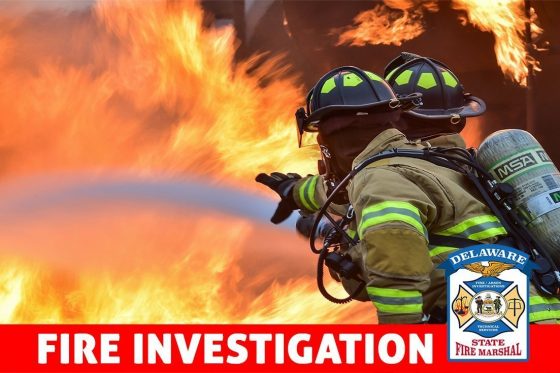 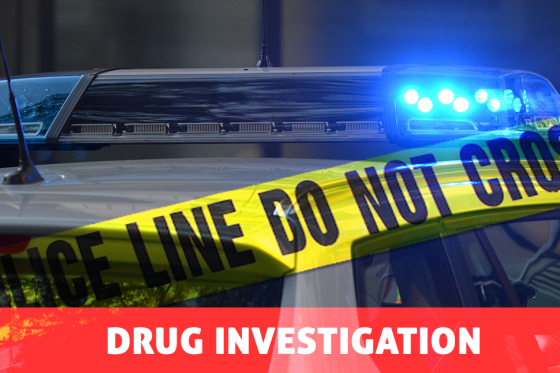