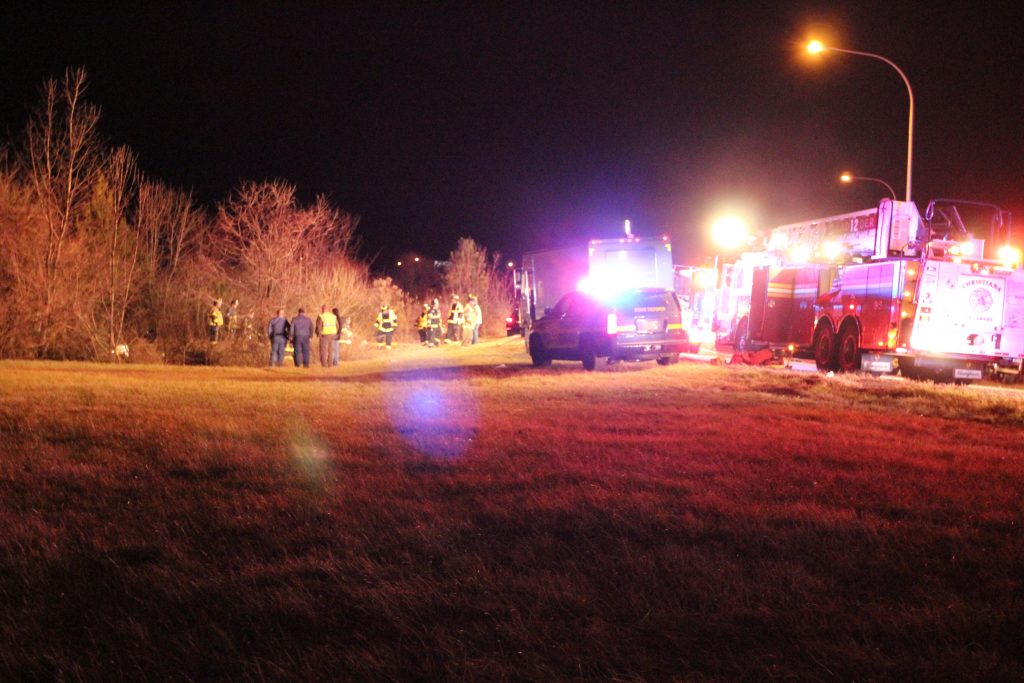 Bear: Emergency Responders are on the scene of a single vehicle crash on Route 1 on the southbound side just prior to the Route 13 Northbound ramp.

The vehicle reportedly ran off the roadway and into the center median where it rolled several times before coming to a rest deep into the shrubbery. The driver was trapped for a short period of time and was seen rushed into a waiting ambulance to be taken to an area hospital. The drivers condition is not yet known.

Route 1 Southbound was closed at the Route 7 exit for about a half hour as State Police investigated.

This is a breaking news alert! This article will be updated if new information is released. 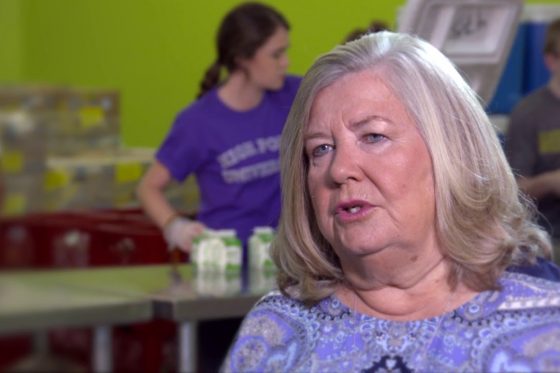 Food Bank of Delaware to announce a $400,000 donation in Newark today 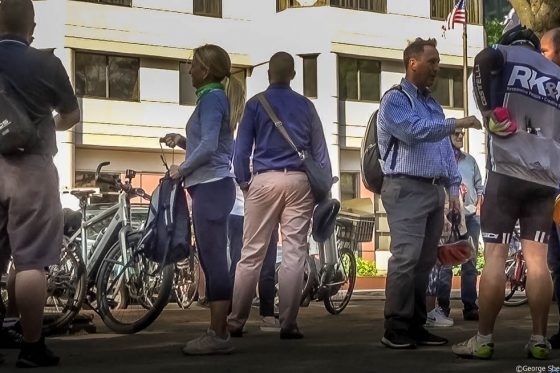