Leipsic man charged in connection with a series of burglaries

Delaware State Police have arrested a Dover man and charged him in connection with a series of burglaries that have occurred during the past month. 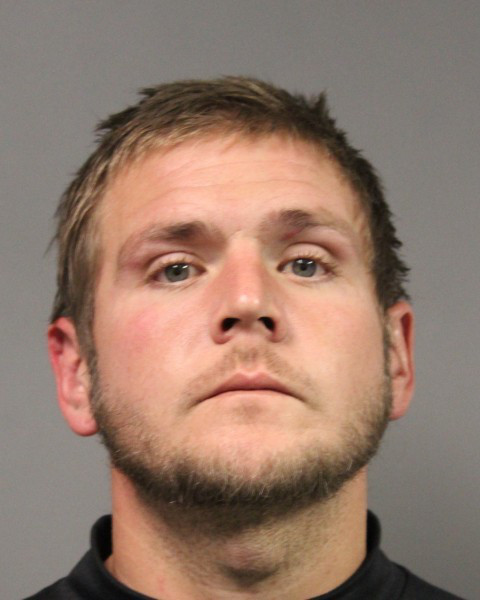 Hale said, detectives had developed Marshall as a suspect in a series of burglaries that had occurred at residences located in the 5000 block of Bayside Drive, Dover, and the 300 block of Marshtown Road, Dover during the month of January.

During the burglaries, Marshall would enter sheds or barns located on the properties and proceed to remove power equipment and tools from inside. Once he obtained the property, Marshall would respond to local pawn shops and pawn the stolen items for cash.

Man, 18, dead after being shot in Laurel