State Police Detectives are requesting assistance in locating Stephon R. Jackson, 18 of Seaford, who is currently wanted for two counts of Possession of a Firearm or Ammunition by a Person Prohibited. 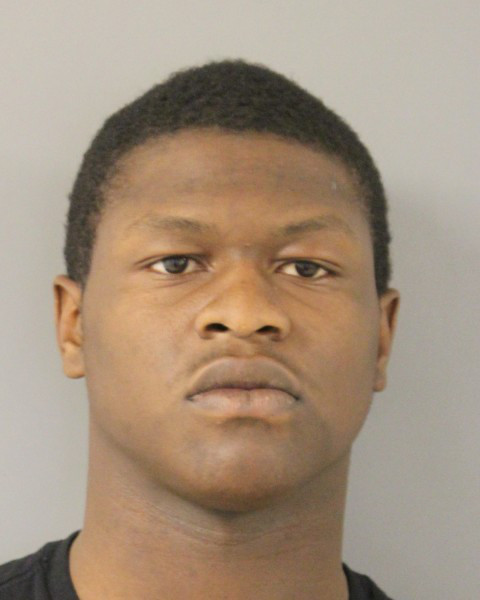 Laurel: According to Master Corporal Gary Fournier, Jackson is wanted in connection with firing several rounds from an unknown type handgun towards an apartment building in the Wexford Village Development, Sunday January 29, 2017, around 3:45 p.m. which struck and killed an 18 year old man.

If anyone has any information in reference to Stephon Jackson’s whereabouts, they are asked to contact Detective J. King at 302-698-8561.