The Delaware State Police Collision Reconstruction Unit continues to investigate a fatal motor vehicle crash which has claimed the life of a 47 year old Wilmington man.

Wilmington: According to police spokesman, Jeffrey R. Hale, the investigation thus far has determined that the crash happened at approximately 6:52 a.m. this morning, Monday, January 30, 2017, as Mark Northam was attempting to cross the westbound lanes of DE Rt. 2 (Kirkwood Highway) just west of DE Rt. 7 (Limestone Road) in a northerly direction.

Hale said, as Northam entered the westbound lane, he stepped directly into the path of a 2013 Toyota Corolla, which was being operated by Rachael Werning, 44, of Wilmington. The front of the Corolla then struck Northam who was vaulted onto the hood. He was then thrown from the car, landing in the left hand lane of the roadway where he came to rest. Rachael Werning was able to bring her car to a controlled stop in the left hand lane.

Mark Northam, who was wearing all dark clothing and not crossing the highway at a designated marked cross walk, was pronounced dead at the scene. It is unknown at this time if alcohol or drug use on the part of Northam is a factor in this crash.

Rachael Werning was properly restrained at the time of the crash and was not injured. Alcohol, drug use, and excessive speed on the part of Werning are not being consider as factors in this crash.

This crash remains under investigation by the Delaware State Police, however, charges are not expected to be filed.

The westbound lanes of Kirkwood Highway were closed or partially closed for a period of two hours as the crash was investigated and cleared. 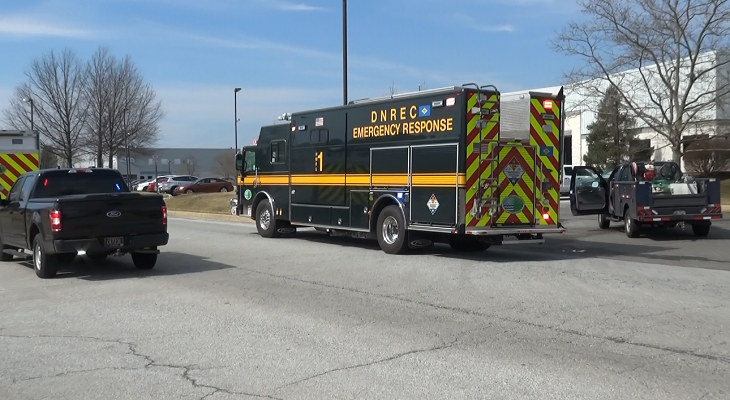