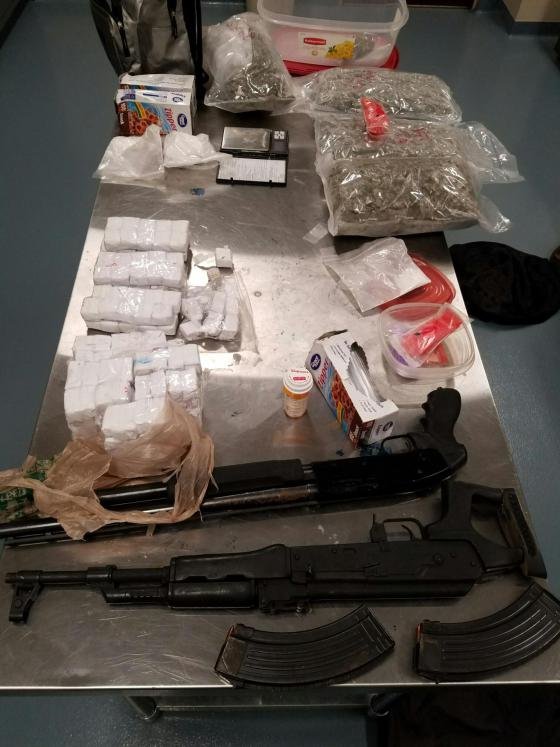 Ellendale: Police say that Jesus G. Serrano Torres, 30 of Ellendale, was taken into custody Tuesday January 31, 2017 around 9:00 p.m. after he was contacted during a traffic stop on North Rehoboth Boulevard in Milford.

In the course of searching Serrano Torres’ Ford Escape, a .45 caliber handgun, a 9mm handgun, and 7.8 grams of cocaine were located. 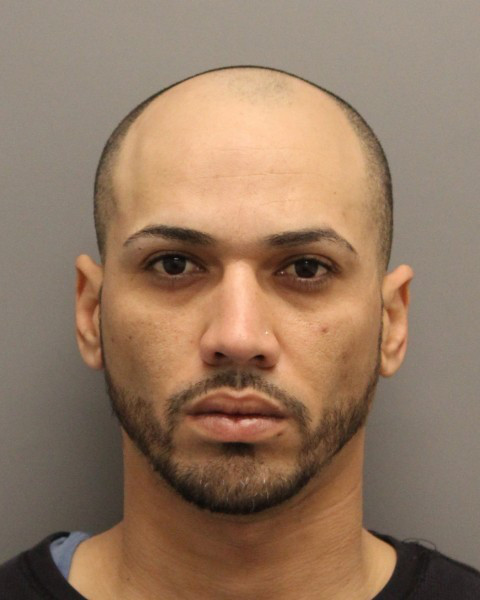 Serrano Torres was arraigned at JP7 and committed to Sussex Correctional Institution on $181,000.00 cash bond.