An autopsy was performed on former corrections officer who was held captive at a Smyrna prison duiring an 18+ hour siege. The medical examiner has determined that the death was the result of homicide by trauma according to authorities who released the limited results in a press release on Friday.

Smyrna: According to Gary Fournier, a police spokesman, The Delaware Division of Forensic Science has completed the autopsy of Lieutenant Steven R. Floyd which has determined the death to be a homicide by trauma.

Founier also said that no further information regarding the autopsy will be released in order to protect the integrity of the active and on-going investigation.

It was about 5:00 A.M. Thursday when authorities used a back hoe to breach a wall at the C building where two remaining hostages were being held along with an unknown number of inmates at the James T. Vaughn Correctional Center in Smyrna.

Authorities say inmates used water obtained through negotiations to fill up foot lockers, and used them as barricades in the doorways, preventing authorities from gaining access into the building.

When authorities began clearing the building, they rescued a female counselor who was being shielded by other inmates. It wasn’t until twenty minutes later that they found the remaining hostage, a corrections officer unresponsive. He was pronounced dead at 5:29 A.M. Thursday.

The 47-year-old grandfather is now being hailed as a hero for saving officers’ lives. 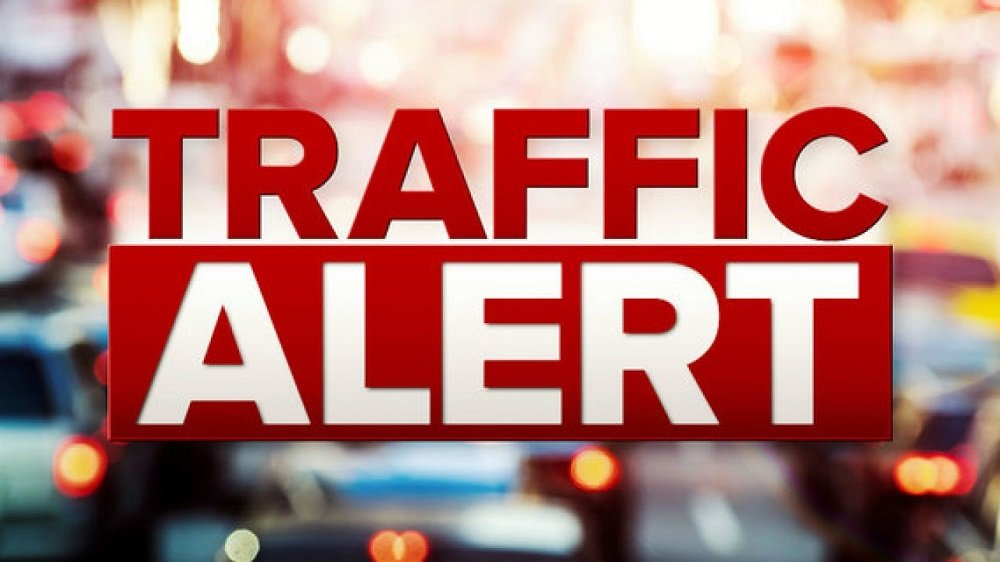 Expect significant delays on I-95 NB at toll plaza for DELDOT...