Delaware State Police are investigating the armed robbery of a Wilmington area 7-11 store that occurred early this morning.

WILMINGTON: Police say on Monday, February 13, 2017 at approximately 3:30 a.m., two male suspects entered the 7-11 located at 4865 Governor Printz Boulevard and approached the sales counter where they confronted a male clerk.

One of the suspects then displayed an unknown make and model handgun and demanded money from the cash register. The clerk complied with the suspect’s demands and turned over an undisclosed amount of money to them. Both suspects then exited the store and were last seen fleeing in a southbound direction. There were no injuries.

According to police spokesman, Jefferey R. Hale, the suspect who was armed with the gun was described as a black male. He was 18-20 years of age, 5’06” tall, and was last seen wearing a black hooded sweatshirt, black pants, and had a black bandana covering a portion of his face.

The second suspect was also described as a black male. He was 18-20 years of age, 5’10”-5’11” tall, and was last seen wearing a silver hooded sweatshirt, light blue jeans, and had a black bandana partially covering his face.

There is no further physical or clothing description available. Video surveillance photos are not available at this time., Hale said.

If anyone has any information in reference to this incident they are asked to contact the Robbery unit at Troop 2 at 302-365-8566. Information may also be provided by calling Delaware Crime Stoppers at 1-800-TIP-3333, via the internet at www.delaware.crimestoppersweb.com, or by sending an anonymous tip by text to 274637 (CRIMES) using the keyword “DSP.” 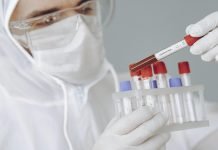 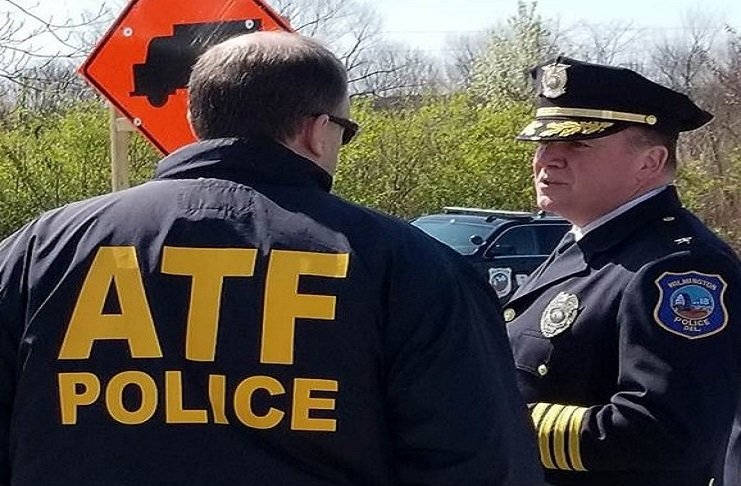