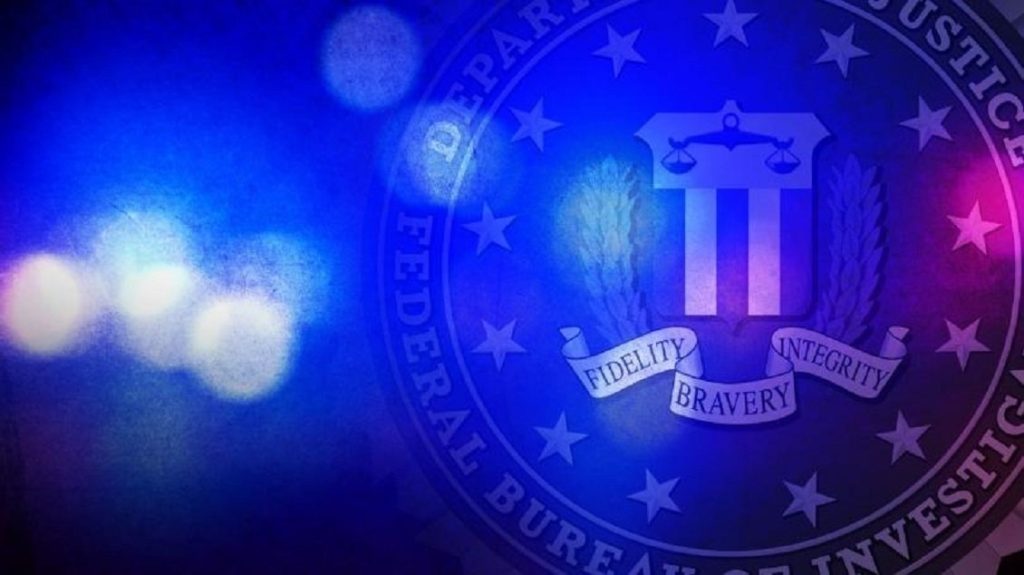 At the time of their arrests, the Carriers were suspected of committing numerous bank robberies from Massachusetts to Florida. 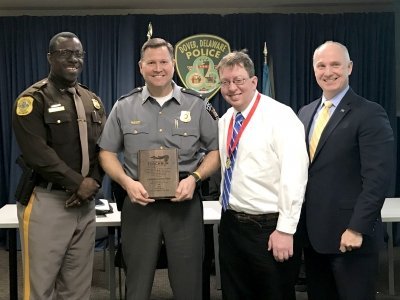 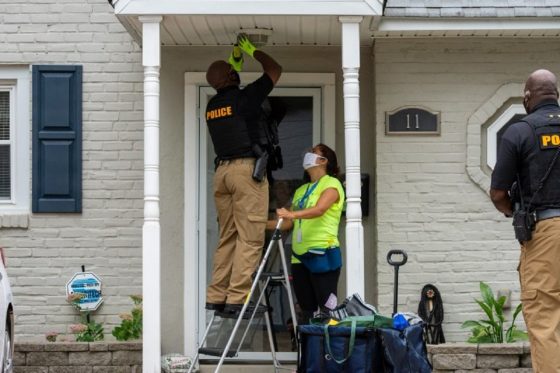 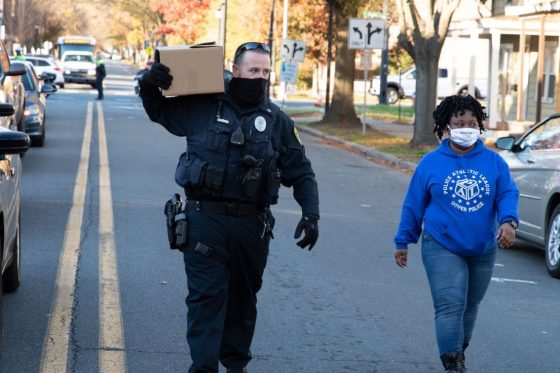