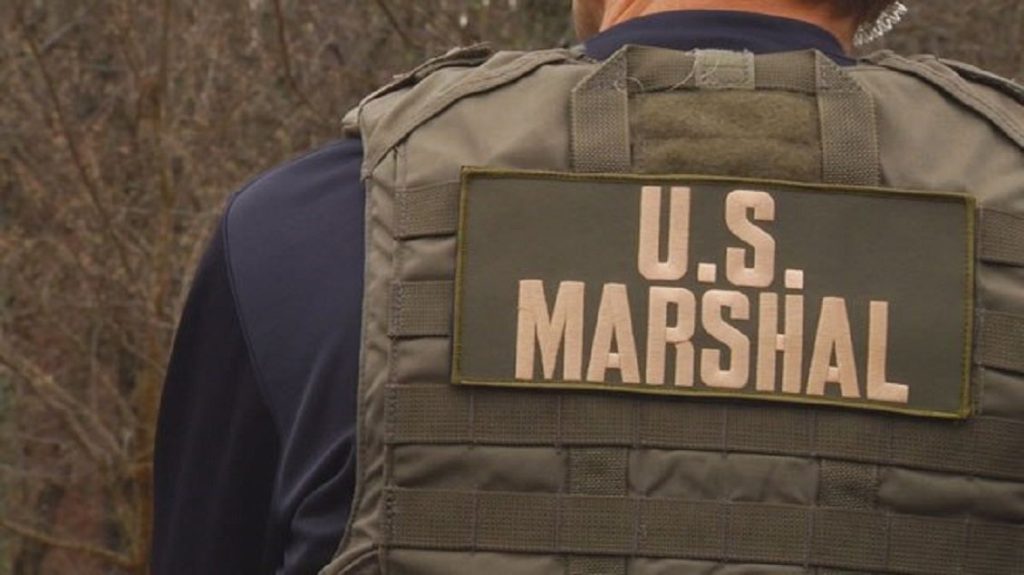 The Delaware State Police have arrested a Philadelphia woman after an investigation over a possible road rage incident turns into a stabbing on November 20, 2016.

FELTON: Through investigative measures the detectives were able to link the suspect, Mary M. Craig, 71 of Philadelphia to the stabbing. Today, March 3, 2017, Craig was arrested at her residence without incident in Philadelphia with the assistance of the U.S. Marshals Task Force.

According to police spokesman, Richard D. Bratz, the defendant was transported to Troop 1, Penny Hill where she was charged with Assault 1st Degree, Possession of a Deadly Weapon during the Commission of a Felony and Reckless Endangering 1st Degree. The defendant was arraigned before the Justice of the Peace Court 2 and released on $46,000 unsecured bond.

Police say Troopers and Emergency Medical Services responded to the area of the 10000 block of South DuPont Highway around 2:30 p.m. Sunday November 20, 2016 for a report of a woman who was stabbed during an altercation at a red light.

Upon their arrival, it was determined that the 36-year-old female from Wilmington was riding as passenger in a car when another car pulled up along side of them at a traffic light located at South DuPont Highway (US13) southbound and Evans Road. The female operator and a female passenger of the other car exchange profanities and unpleasant hand gestures toward the victim and her family while at the red light.

As the two were engaged in the confrontation, the driver from the suspect car exited her vehicle and began stabbing the victim in the upper torso. The three then separated and entered their own vehicles and continued southbound on US13 when the victim noticed she had been stabbed. The victim’s daughter then pulled into a residence in the 10000 block of South DuPont Highway and called 9-1-1. The female victim was transported by EMS to an area hospital where she was admitted in stable condition.

Further investigation revealed the incident may have started in the area of US13 southbound near Voshells Mill Road when the suspect vehicle began following the victim’s vehicle and was honking the horn and flashing their lights while traveling in the left lane.

The suspects were only described as two black females. The driver is approximately 50-60 years old while the passenger was approximately 20-30 years old. Varying descriptions of the vehicle were given, but possibly a grey in color Toyota Corolla. 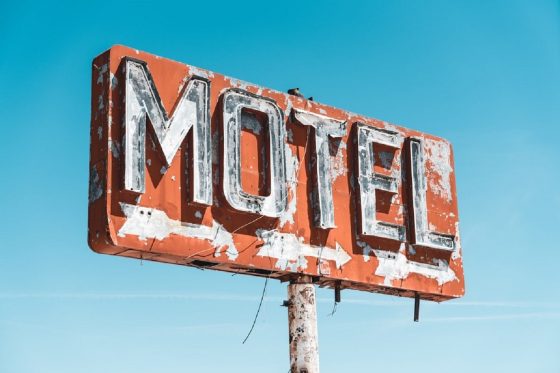 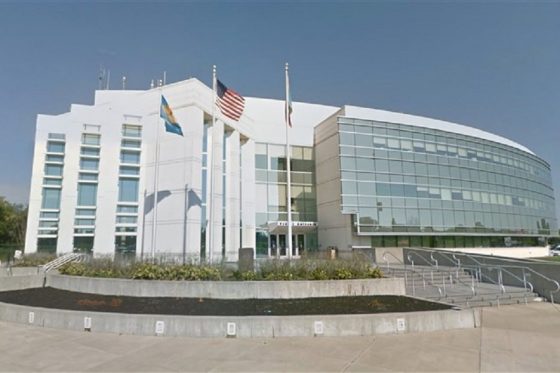