The Delaware State Police have arrested a 30-year-old Lewes man after an investigation revealed he physically assaulted his foster child.

LEWES: According to police spokesman, Gary Fournier, the investigation began Wednesday March 22, 2017 when troopers were dispatched to the 30000 block of Cindy Way for a report of child abuse. Upon arrival, troopers contacted the reporting party in the complaint who stated his boyfriend, who was identified as Jesse A. Allard, 30, had been physically abusing their 2-year-old male foster child while he was away from the house. 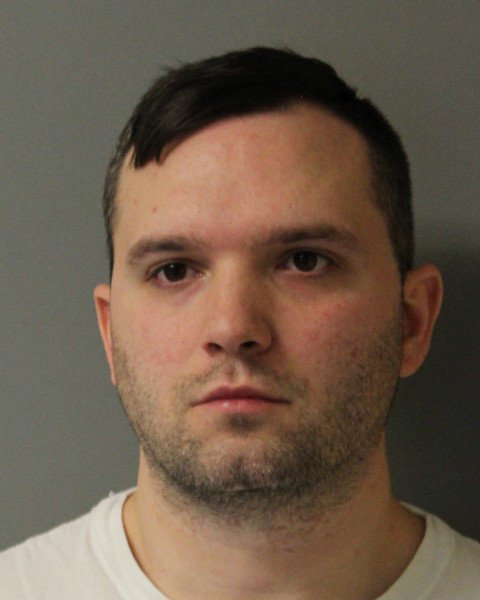 The reporting person had suspected Allard of abusing the child and set up some cameras in the house to record any unusual incidents that may have been occurring. When he left the residence this evening, he was able to view the cameras from his phone and observed Allard physically abusing the young child.

Troopers took Jesse Allard into custody at the residence and transported him back to Troop 7 where he was charged with Assault 2nd and Endangering the Welfare of a Child, both which are felonies. Allard was arraigned at JP3 and released after posting $3,500.00 secured bond. A condition of his release is not to have any private contact with anyone the age of 12.

The 2-year-old boy was transported to Beebe Healthcare where he was treated and released with non-life-threatening injuries. Division of Family Services also responded to the hospital and removed the 2-year -old male victim and a 2 month old female that was also in foster care with the couple. The 2 month old was not injured and they were both placed in the care of another foster family.