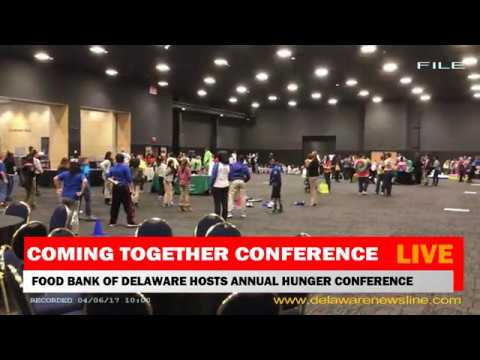 Scared, young, hungry, worried, depressed, and feeling different from their peers. that pretty much sums it up as a child living in poverty. Sometimes homeless, many children often wonder what’s wrong with their families to not be able to feed them. The only thing on a child’s mind living in poverty is food. They often wonder where they may get their next meal. They know people aren’t supposed to live like this.

I can recall a period when I was a young boy and often thought about these things. My mother, unemployed due to a work related injury, the state did not have many programs for families in the 70’s and early 80’s. My mother, a single woman of seven trying to raise us kids. Often she seeked help from churches whom seemed to help more than anyone else. Yes, we lived on food stamps and unfortunately for most of our lives. We also lived in a state funded program called section 8, and yes it was a struggle to feed seven kids, let alone clothe them.

That’s why non profit organizations like the Food Bank of Delaware are important to Delaware.

This year, the conference was called, “Coming Together” a community response to hunger reflected by all people including children and adults, organizations both for profit and non profit, government entities, educational institutions and more working together to end hunger in our Delaware communities.

The conference was held from 8:30 A.M. to 3:00 P.M. with over 500 adults and children in attendance. There was both an adult and children track set up in a separate room and hundreds of pounds of canned goods set to be pack by “Braes brown Bags” program.

The purpose of the conference was to bring people in communities and government to come together to identify solutions to Delaware’s hunger issues.

Opening ceremonies included speakers Patricia Beebe who is the President and CEO of Food Bank of Delaware, Braeden Mannering, who is the 13 year old Founder of Brae’s Brown Bags, and April Birmingham, Chairwoman of the Coming Together Conference.

There was several other moderated discussions throughout the day including challenges and opportunities for returning citizens, responding to the Psychological and emotional impact of hunger, and healthy food access for food insecure populations.

After hearing from youth across Delaware & seeing us work together to address hunger, I’m feeling very hopeful #comingtogether @FoodBankofDE pic.twitter.com/kKkjYNY7p3

By 3 P.M. the conference ended with a Brae’s brown bags packing event.

Kids were selected to attend the conference based on a school application process. The Kids Track was educational covering food, fitness, and hunger. Each group moved to a different activity area. This was done to ensure every child had a chance to participate in each activity area. 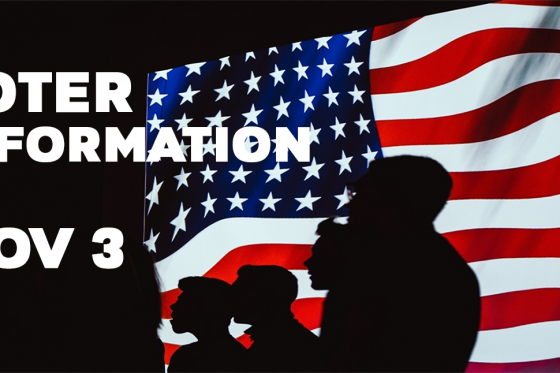 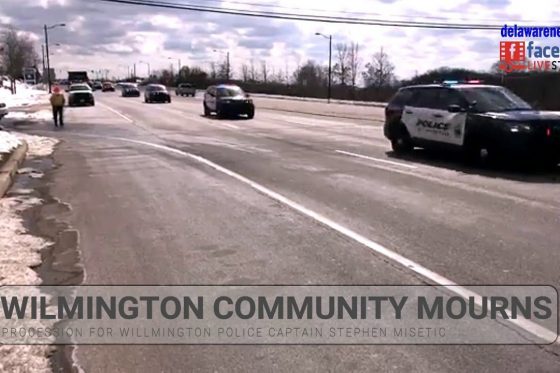 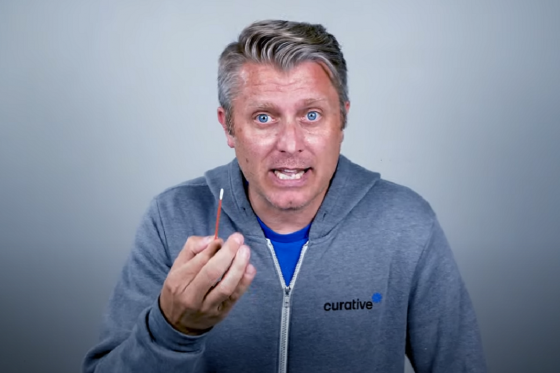