The Delaware State Police in partnership with the Delaware Office of Highway Safety have coordinated a multi-state traffic campaign to reduce serious and fatal crashes during National Distracted Driving Awareness Month.

The Delaware State Police are joining forces with 14 other states and local allied partners to reduce traffic deaths and injuries through traffic enforcement. These initiatives will be a contributing effort to support the International Association of Chiefs of Police (IACP) initiative, “The Drive to Save Lives Campaign.” The IACP leaders’ goal is to change the high-risk behaviors of motorists in order to decrease the number of collisions through a greater awareness, education, strong partnerships, and high-visibility traffic enforcement.

According to NHTSA, 2015 marked the largest increase in traffic fatalities since 1966. Also, the first half of 2016 revealed a similar pattern of increase. The approximate 1,920 miles of I-95 has been ranked among the top 10 in fatalities for the past several years and furthermore, I-95 is the fifth most dangerous interstate in the U.S. 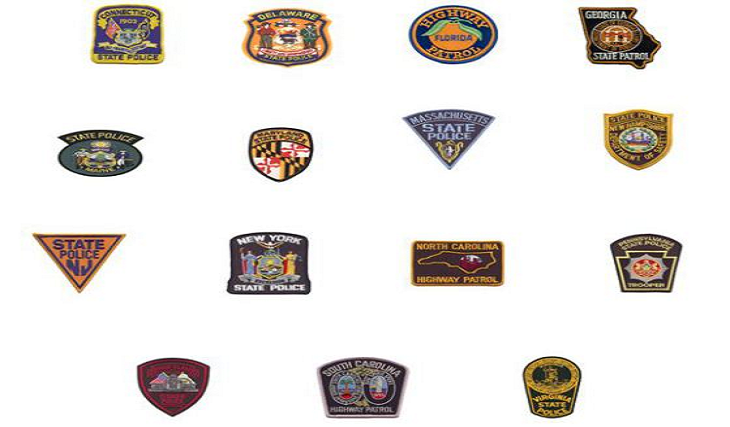 On Saturday, April 8th through Sunday, April 9th, 2017, law enforcement agencies in each state will conduct traffic enforcement along 1,920 miles of I-95 and other targeted roadways to keep motorists safe and reduce fatalities. The enforcement initiatives will focus on speeding, aggressive driving, distracted driving, impaired driving, seatbelt use, pedestrian safety, as well as motorcycle and commercial vehicle safety and enforcement.