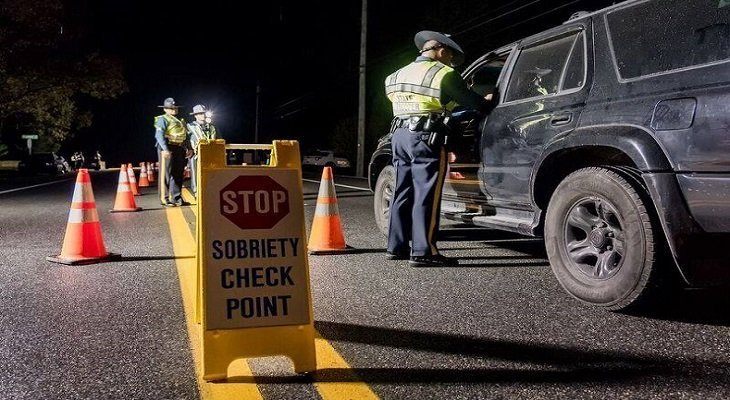 The law enforcement agencies in each state focused on traffic enforcement along 1,920 miles of I-95 and other targeted roadways to keep motorists safe and reduce fatalities.

DOVER: On Saturday, April 8th through Sunday, April 9th, 2017, The Delaware State Police working with 14 other states completed the “I-95 Drive to Save Lives” and the “Drive to Save Lives in Delaware”. The law enforcement agencies in each state focused on traffic enforcement along 1,920 miles of I-95 and other targeted roadways to keep motorists safe and reduce fatalities.

According to police spokesman Richard Bratz in a press release, the enforcement initiatives focused on speeding, aggressive driving, distracted driving, impaired driving, seatbelt use, pedestrian safety, as well as motorcycle and commercial vehicle safety and enforcement. There were 5,368 total citations for the “I-95 Drive to Save Lives Traffic Initiative.

A special thank you to all of the drivers who make Delaware roads safer.

In Delaware along the I-95 corridor (26 miles), a total of 170 traffic arrests were issued with 56 for speeding, 11 for aggressive driving, eight for cell phone violations, one DUI arrest, eight seatbelt arrests, one child restraint arrest, 11 driver’s license arrests, five registration violations, 25 dangerous moving violations, with 44 other moving violations and one drug arrest, Bratz said. 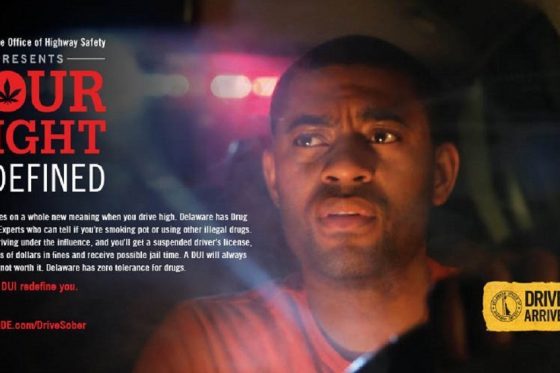 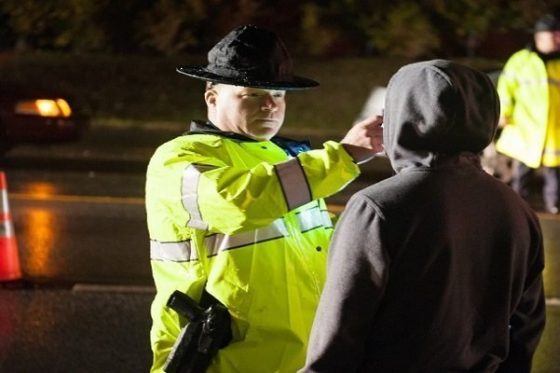 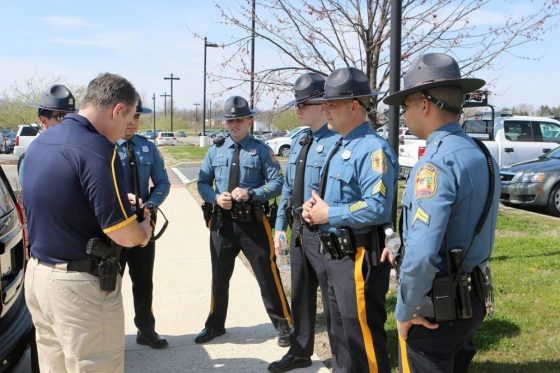