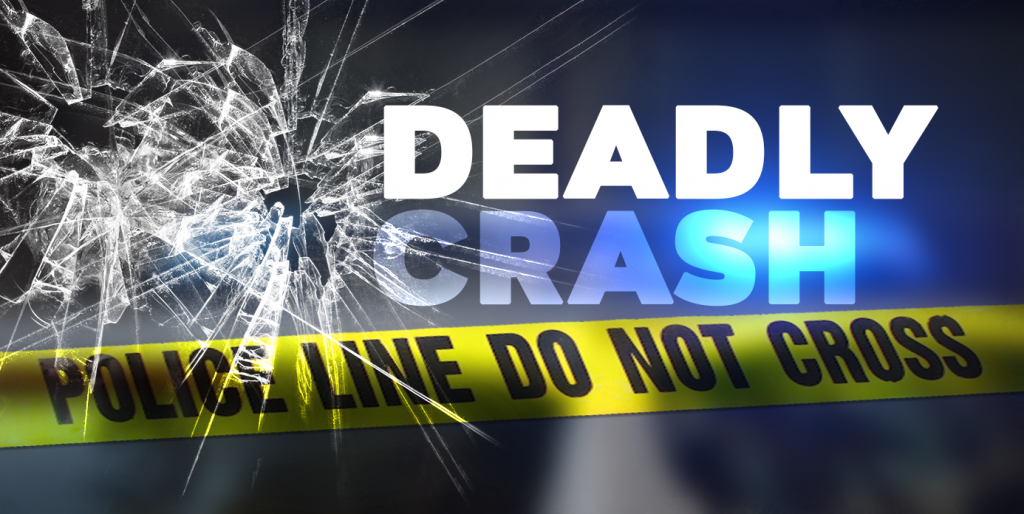 The Delaware State Police Collision Reconstruction Unit continues to investigate a single vehicle crash which has claimed the life of a Pikesville, MD man that occurred yesterday afternoon.

GREENWOOD: Police say they are continuing to investigate a motor vehicle crash that occurred around 3: P.M. Friday afternoon that claimed the life of a 62-year old Pikesville, Md man. The unidentified man was operating a 2016 Cadillac SRX4 and was traveling in an eastbound direction on Hickman Road (SR16) just west of McDowell Road, 1 mile west of Greenwood when the crash occurred.

According to police spokesman, Jefferey R. Hale, for an unknown reason, the Cadillac left the north edge of the roadway and entered a field where it then traveled approximately 700′ before striking a ditch and overturning end-to-end. It then came to rest on its right hand side.

The male operator, who was properly restrained at the time of the crash, was trapped in his vehicle until he could be extricated by Emergency Medical Services personnel. He was pronounced dead at the scene. The name of the victim is being withheld pending the notification of his next of kin, Hale said.

This crash remains under investigation by the Delaware State Police. Impairment does not appear to be a factor in the crash.

Hale also said that Hickman Road was closed in both directions for approximately two and a half hours as the crash was investigated and cleared.

If you or someone you know is a victim or witness of crime or have lost a loved one to a sudden death and are in need of assistance, the Delaware State Police Victim Services Unit/Delaware Victim Center is available to offer you support and resources 24 hours a day through a toll-free hotline
1800 VICTIM-1. (1800 842-8461). You may also email the unit Director at debra.reed@state.de.us. 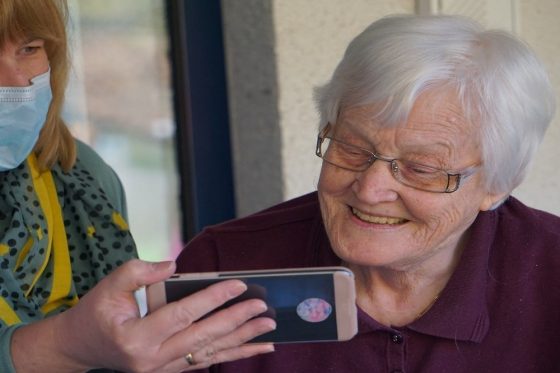 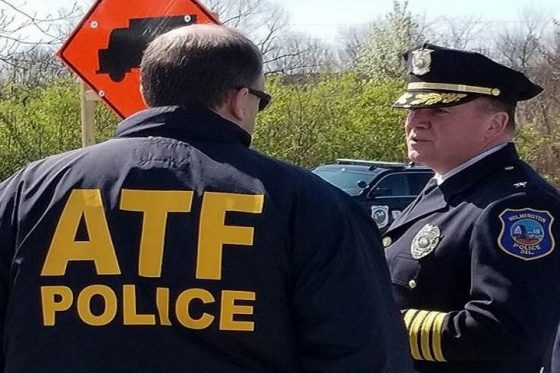