Police responding to reports of an “officer shot” at Bear Wawa 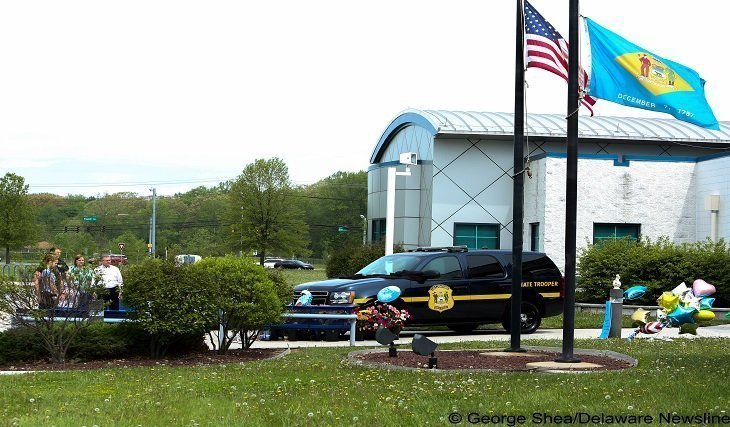 Police are currently responding to several reports of an officer shot at a Bear area Wawa. According to scattered reports, the officer is supposedly off-duty amd was shot at while in the parking lot of the Wawa.

Delaware Newsline is on the scene:

BEAR: What we know so far is, at about 12 Noon police began responding to the Wawa in the 1600 block of Pulaski Hywy in Bear. When police arrived they found a uniformed officer face down on the ground and was surrounded by citizens trying to help him. The unidentified officer was rushed to Christiana Hospital.

We advise motorists should by all means avoid the area of Pulaski Hywy and Salem Church Rd. There are some serious back up’s along Pulaski Hywy on the westbound side. DELDOT has the far right hand lane (40 W) closed down and the Wawa is sealed off with yellow police tape as they investigate.

At this time we do not know the condition of the injured officer and police are not releasing any further details at this time. There are multiple law enforcement agencies on the scene assisting Delaware State Police in their investigation. 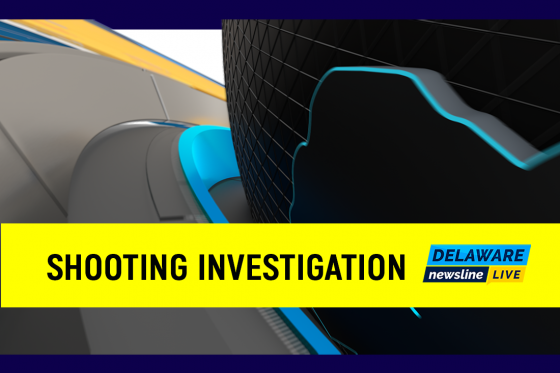 40-year-old male shot and killed in Wilmington’s North side. 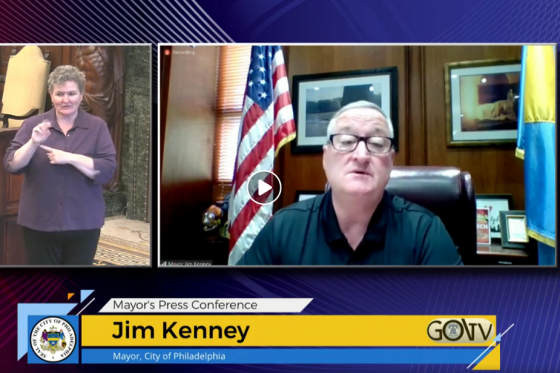