Delaware State Police have released the funeral arrangements for Corporal GRADE 1 Stephen Ballard who was killed in the line of duty on Wednesday in Bear.

On Wednesday, April 26th, shortly after 12 noon, CPL. Stephen J. Ballard, a Delaware State Police Trooper who was assigned to Troop 2, was conducting a traffic stop at the Wawa at 1605 Pulaski Hywy in Bear when he was shot and killed by Burgon Sealy, 26, of Middletown. Corporal Ballard, age 32, an eight-year veteran leaves behind his wife and 5 year old daughter.

Funeral Arrangements are as follows:

Immediately following the public viewing, there will be a pass and review for uniformed emergency services personnel.

A memorial service honoring the life of Corporal Grade 1 Ballard will then begin at approximately 11:00 A.M.

Following the memorial service at 11:00 A.M., burial will be held at the Gracelawn Memorial Park, 2220 N. Dupont Hywy, New Castle, and will be attended by family and Delaware State Police. 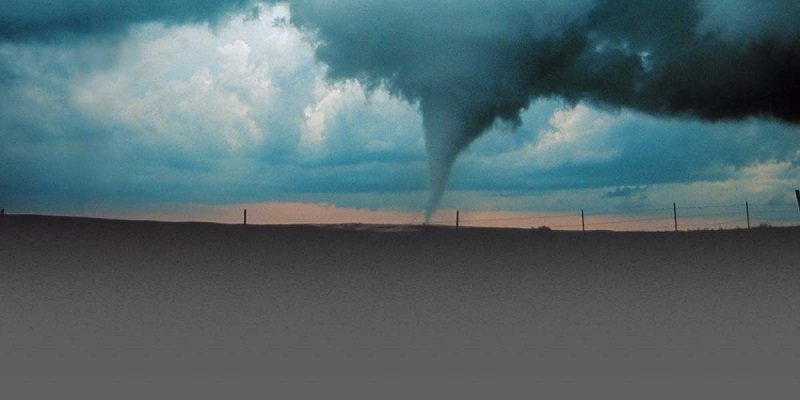 After a week of destructive weather, Delaware to get assistance from...