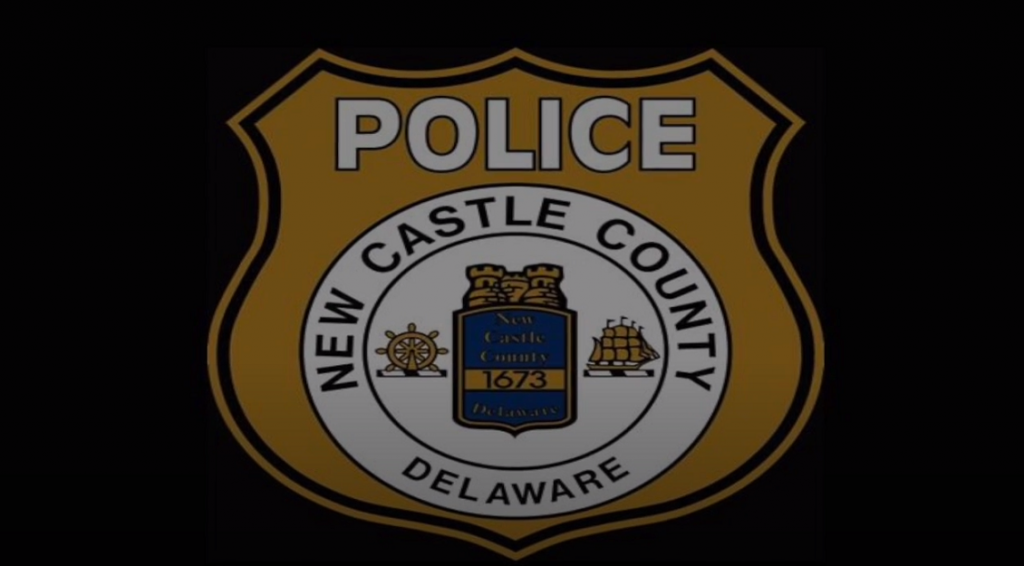 New Castle County Police have arrested 19 year-old Tomiere Harris in connection with multiple unlawful sexual contact incidents which occurred in Glasgow Park. He was taken into custody without incident in the 600 block of Cobble Creek Curve.

Newark (DE): New Castle County Police finally caught up to the man, several women say flashed his genitals to them or inappropriately touched them while at Glasgow Park in Newark, Delaware during a six month period.

According to police spokesman, Heather Carter, during the months of October and November of 2016, New Castle County Police investigated the report of a 43-year-old female being inappropriately touched as she was walking in the parkland. In another incident, a female victim was using a portable bathroom in the park when the suspect opened the door and exposed himself to her. During the months of July and September 2017, police investigated two additional reports where a 59-year-old female and 43-year-old female were inappropriately touched as they walked in the parkland.

Throughout the course of the investigation, detectives developed Tomiere Harris as a possible suspect in the unlawful sexual contacts. Detectives obtained a search warrant for Tomiere Harris’ residence, which is located in the 700 block of Townsend Pl (Wilmington, Del-19801), where detectives located evidence further implicating him in the crime.

Tomiere Harris was charged with four counts of third-degree unlawful sexual contact, sexual harassment and second-degree indecent exposure. He was arraigned and committed to the Howard Young Correctional Institute for failing to post a $4,200.00 cash only bail.

If you have any information pertaining to this investigation, please contact Detective Rhonda Cras at Rcras@nccde.org or New Castle County Police at (302) 573-2800. Citizens can also submit a tip via our website at http://www.nccpd.com. Tipsters may also call Crime Stoppers at (800) TIP-3333 or visit us on Facebook at New Castle County Police Department. Citizens who currently have the smartphone application are encouraged to use the “submit tip” tab to submit tips. Select a topic by using the “drop down” and complete the tip by “clicking” submit. The New Castle County Police Smartphone Application is free to download and available for all iPhone and Android smartphones. 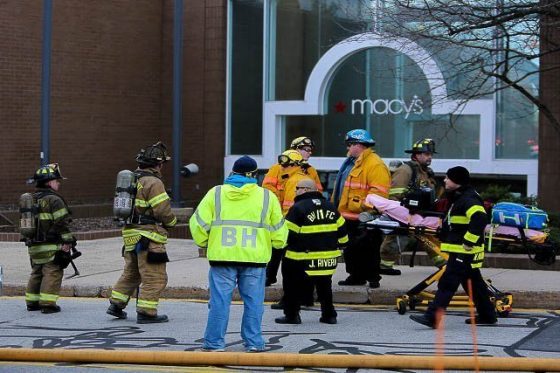