Police arrest teen for shooting into a Claymont apartment

New Castle County Police Detectives have arrested a 15-year-old for shooting into an apartment in the Harbor House Apartment Complex.

CLAYMONT (DE): A 15-year-old boy has been arrested and is facing charges after police say he fired multiple rounds from a handgun into a 63-year-old woman’s apartment in Claymont on October 26th.

According to police spokesman, Heather Carter, patrol officers were dispatched to the Harbor House apartment complex for the report of shots fired into an apartment. While police were investigating, they learned that the apartment was occupied by a 63-year-old female during the incident.

Through the course of the investigation, New Castle County Detectives developed a 15-year-old male as a suspect and on Thursday, Nov 2nd, Safe Streets Task Force Detectives administered a search warrant at the 15-year-olds residence in the unit block of Denham Ave and recovered a .32 caliber handgun. He was taken into custody without incident.

Was road rage to blame for Thursday’s rush-hour shooting on busy Boulden Blvd? 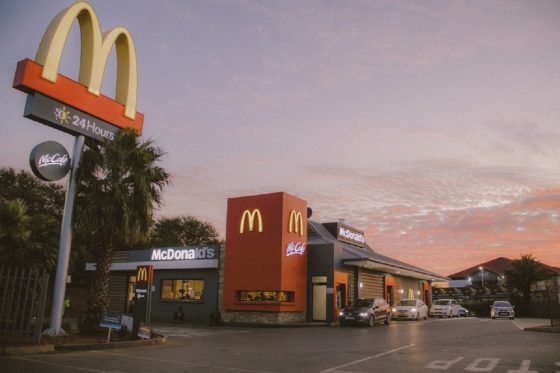 Carjacking suspect flees, drops handgun, as victim pursues him with a baseball bat