Mounted officer and his horse was assaulted by an Eagles fan just hours before the Eagles-Vikings NFC championship game at the Lincoln Center.

PHILA (PA): It was just after 3:00 p.m. when police on horseback began storming parking lot M at the Lincoln Center in an attempt to control and disburse fans who were tailgating just hours before the kick off between the Eagles and the Minnesota Vikings.

An earlier report indicated that one fan was left bloodied following a fight that broke out in the parking lot that caused chaos. That’s when police on horseback was seen storming the parking lot to clear it. 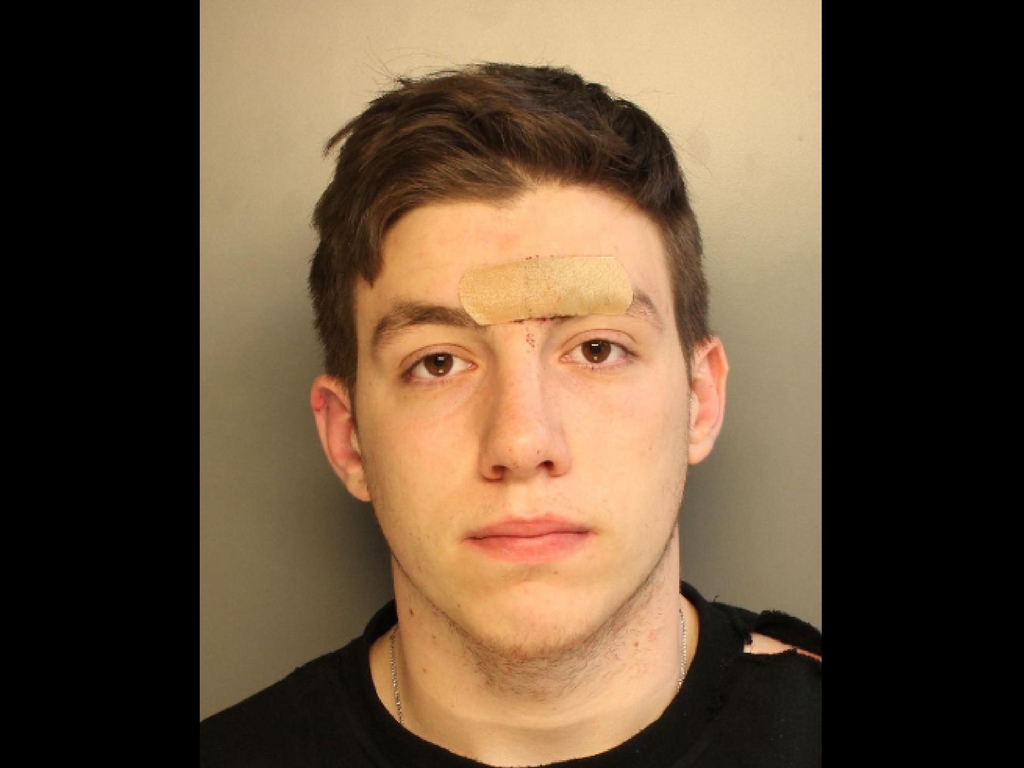 The bloodied man was not arrested for the altercation, but for punching a police horse not once but twice in the shoulder. The man who police identified was Andrew J. Tornetta, 19, of Wales, Pa., Police say, he also assaulted the mounted policeman on the horse.

Tornetta was charged with aggravated assault, simple assault, recklessly endangering another person, and related charges, according to police.

According to Philadelphia police, “The corporal gave verbal commands for the persons to leave the area. However, one person refused. While mounted atop the horse, the corporal began to escort him away from the crowd, again telling him to leave. The offender became verbally combative and maneuvered himself out of his jacket, and was grabbed by his sweatshirt to maintain control, due to him being under arrest.” 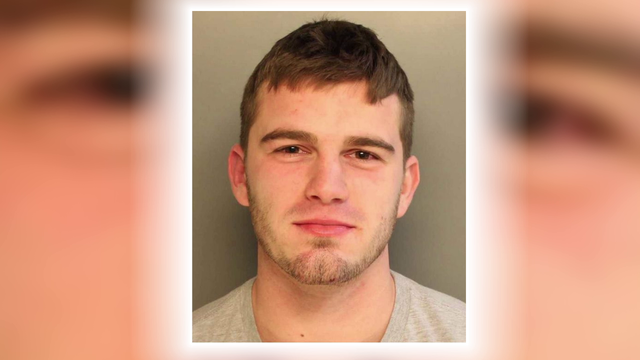 In that incident, police say, Hendricks got ejected from the Eagles-Falcons game for being intoxicated and not having a ticket. After he got tossed, police say Hendricks approached a mounted police officer—punching his horse repeatedly in the face and neck, then striking the officer in the legs.