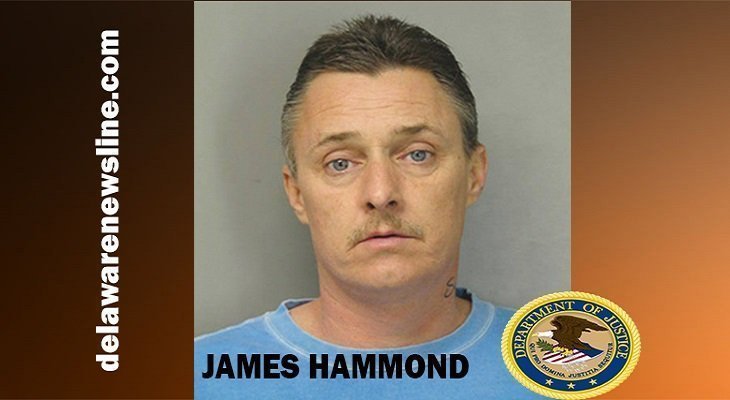 A 48-year-old Harrington man was sentenced to at least 15 years in prison for the death of an infant who was under his care.

WILMINGTON (DE): A 48-year-old Harrington man was sentenced to at least 15 years in prison for the death of an infant who was under his care.

According to the Department of Justice, James Hammond and his girlfriend were caring for his girlfriend’s niece, 7-month old Aubri Thompson, while the child’s parents were on vacation.

The child was brought to the couple’s Harrington residence on February 25, 2014 and was taken to Milford Memorial Hospital by Hammond and his girlfriend on February 28, 2014, suffering from blunt force trauma to her head and serious traumatic brain injuries.

The child was pronounced dead one hour after she arrived at the hospital.

James Hammond was found guilty of Murder by Abuse Second Degree by a jury in November 2017.

A Superior Court judge sentenced Hammond to 25 years in prison, suspended after serving 15 years, followed by 6 months of work release and 2 years of probation.