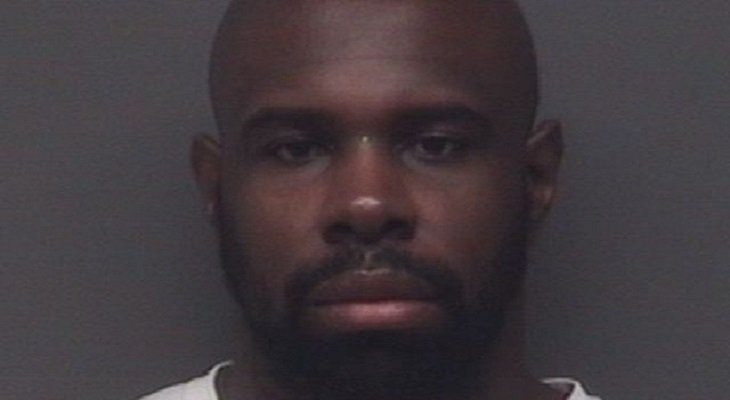 A Smyrna man faces 15 years to life after pleading guilty to the 2015 murder of his wife, Keisha Hamilton.

WILMINGTON (DE): A Smyrna man faces 15 years to life after pleading guilty to the 2015 murder of his wife, Keisha Hamilton.

Cortez Hamilton killed his wife, Keisha Hamilton, in January 2015 at their home south of Smyrna, and then fled to Indiana with their two children, where he was apprehended by the Indiana State Police after a nationwide Amber Alert.

According to the Department of Justice, as part of Cortez Hamilton’s guilty plea, he was required to provide the location of Keisha Hamilton’s body, which had not been found. Utilizing the information provided, State Police discovered human remains near Smyrna, and testing by the Division of Forensic Science is ongoing to positively identify the remains.

Sentencing by a Superior Court judge is scheduled for March 28. Deputy Attorneys General Stephen Welch and Lindsay Taylor prosecuted the case, with investigation by the Delaware State Police Homicide Unit.