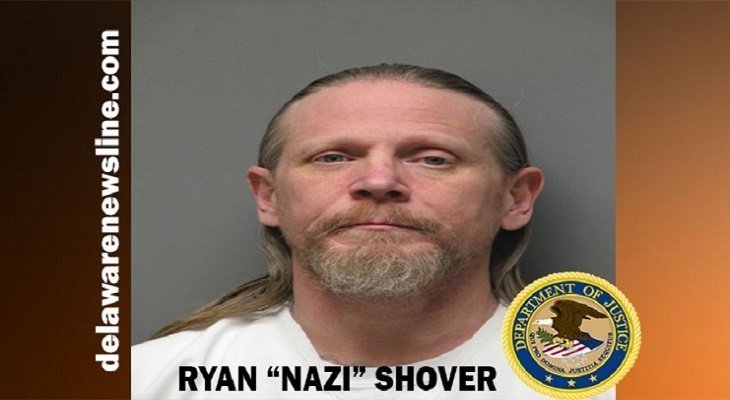 Three men have been convicted for the 2013 murder of a friend who one of them bludgeoned to death with a baseball bat while he walked home from work.

WILMINGTON (DE): Ryan “Nazi” Shover, 46, of York, Pa, was found guilty on Thursday in the 2013 murder for hire of Wayne Cappelli in Brandywine Hundred. He was convicted by a jury of Murder First Degree (intentional murder), Murder First Degree (felony murder), 2 counts of Possession of a Deadly Weapon During Commission of a Felony, Insurance Fraud and Conspiracy First Degree.

Cappelli’s body was found in a wooded area, days after being bludgeoned to death with an aluminum baseball bat on Delaview Avenue in the Silvercroft development. Cappelli was walking home from work at the time of the attack on February 13, 2013.

According to the Department of Justice, Investigators determined that three friends, Michael Kman, David Hess and Paul Disabatino, had talked Cappelli into taking out a life insurance policy. In November 2012, Cappelli made Disabatino the beneficiary of the $360,000 policy, with the intent that Disabatino would look after Cappelli’s child.

Kman enlisted Shover to commit the murder and be paid $30,000 from the insurance benefits. After the murder, Disabatino, with the aid of Kman, attempted to collect the insurance money. Those efforts were not successful as the criminal investigation developed. Eventually, Chancery Court awarded the money in trust to Cappelli’s child.

Hess and Disabatino pled guilty in January 2016 to Criminally Negligent Homicide, Insurance Fraud and Conspiracy First Degree. Hess was sentenced to 5 years in jail and Disabatino is pending sentencing.

Michael Kman pled guilty to Murder Second Degree, Insurance Fraud and Conspiracy 1st Degree on December 2017 and Kman’s sentence is pending. Shover will also be sentenced at a later date. 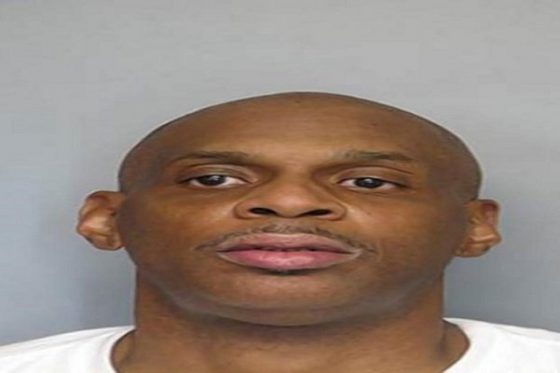 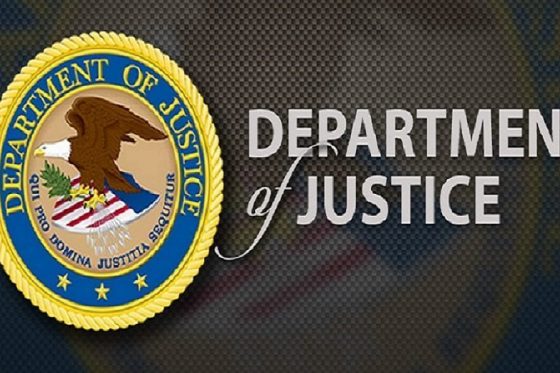