Two bodies were discovered by Wilmington police after they were summoned to a home in the Brandywine Village community to check on the welfare of someone inside.

WILMINGTON (DE): Police are investigating a double homicide after the bodies of a 29-year-old female and a 43-year-old male was discovered in the Brandywine Village residence around 1:30 p.m. Monday by responding officers.

Police have identified the double homicide victims. Both victims were from Wilmington and have been identified as 29-year-old Kelli Snow and 43-year-old Greg Jenkins . Police have not released any new information as the investigation is most likely in the early stages. 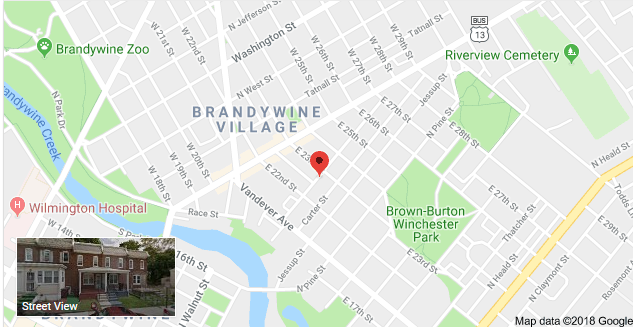 Two bodies were discovered by Wilmington police after they were summoned to a home in the Brandywine Village community to check on their welfare.

According to a press release from Wilmington Police, officers were summoned to the residence in the 2200 block of Lammotte Street to “check on the welfare” of someone inside, that’s when officers discovered the two bodies. The bodies appeared to have been deceased for several days before they were discovered., police said.

Police said, “At this time, the circumstances are unknown, no witnesses have been found nor come forward.”, the release stated.

If anyone has an information regarding this incident they are asked to contact Detective Brian Conkey, or they may contact Delaware Crime Stoppers at 1-800-TIP-3333, or www.delawarecrimestoppers.org