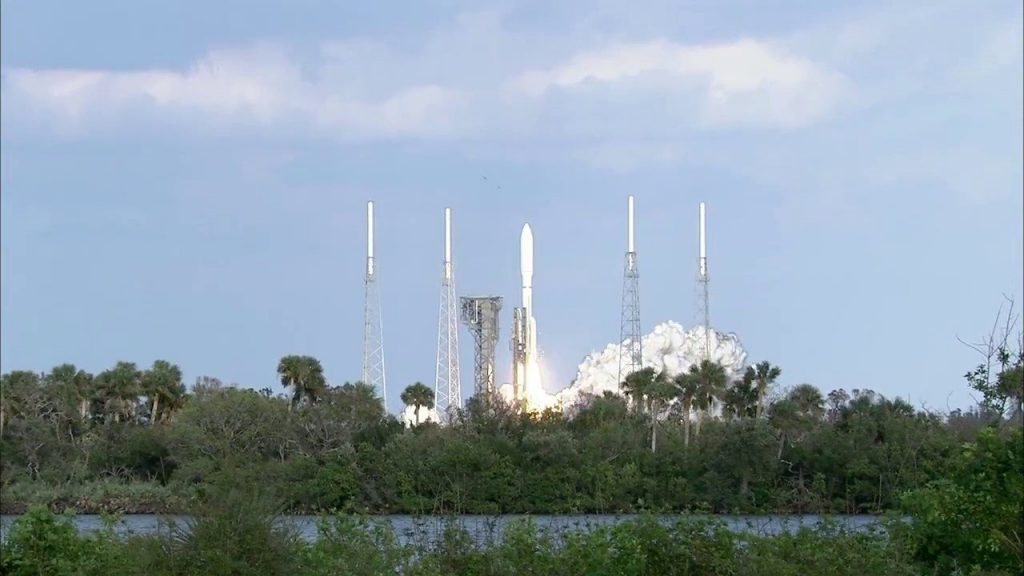 NASA successfully launched the second in a series of next-generation weather satellites for the National Oceanic and Atmospheric Administration (NOAA) at 5:02 p.m. EST Thursday.

GOES-S mission managers confirmed at 8:58 p.m. the spacecraft’s solar arrays successfully deployed, and the spacecraft was operating on its own power.

The satellite will provide faster, more accurate and more detailed data, in near real-time, to track storm systems, lightning, wildfires, coastal fog and other hazards that affect the western United States.

“We at NASA Science are proud to support our joint agency partner NOAA on today’s launch of GOES-S, a national asset that will impact lives across the Western Hemisphere each and every day,” said Thomas Zurbuchen, NASA associate administrator for science, who attended today’s launch.

Once GOES-S is positioned in a geostationary orbit 22,300 miles above Earth, in approximately two weeks, it will be renamed GOES-17. Later this year, after undergoing a full checkout and validation of its six high-tech instruments, the new satellite will move to the GOES-West position and become operational. From there, it constantly will provide advanced imagery and atmospheric measurements, real-time mapping of lightning activity, and improved monitoring of solar activity and space weather.

In addition to improving weather forecasts, GOES-17 will help forecasters locate and track wildfires – invaluable information that emergency response teams need to fight fires and evacuate people out of harm’s way. GOES-17 also will be an important tool for forecasters to track and predict the formation and dissipation of fog, which can disrupt airport operations.

GOES-17 will work in tandem with GOES-16, the first satellite in NOAA’s new geostationary series, now at the GOES-East position. GOES-17 will extend observational high-resolution satellite coverage of the revolutionary new technology aboard GOES-16 to most of the Western Hemisphere, from the west coast of Africa to New Zealand, and from near the Arctic Circle to near the Antarctic Circle. The satellite will provide more and better data than is currently available over the northeastern Pacific Ocean, the birthplace of many weather systems that affect the continental U.S.

NOAA manages the GOES-R Series program through an integrated NOAA/NASA office at NASA’s Goddard Space Flight Center in Greenbelt, Maryland. NASA also oversees the acquisition of the spacecraft, instruments and launch vehicles. Lockheed Martin Space of Littleton, Colorado, built the spacecraft and is responsible for spacecraft development, integration and testing.

Mission operations will be performed by NOAA at the NOAA Satellite Operations Facility in Suitland, Maryland. Harris Corp. of Melbourne, Florida, provided the main instrument payload, the Advanced Baseline Imager, and the ground system, which includes the antenna system for data receipt. NASA’s Launch Services Program, based at the agency’s Kennedy Space Center in Florida, is responsible for launch management. ULA of Centennial, Colorado, is the provider of the Atlas V launch service. 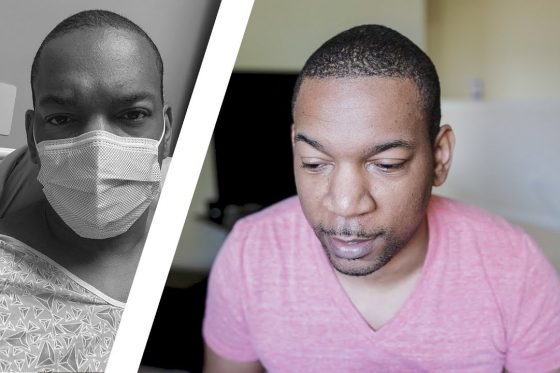 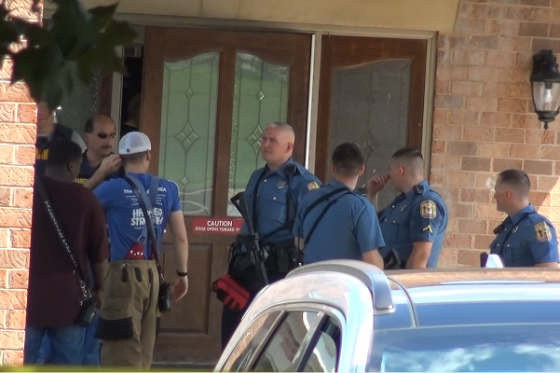 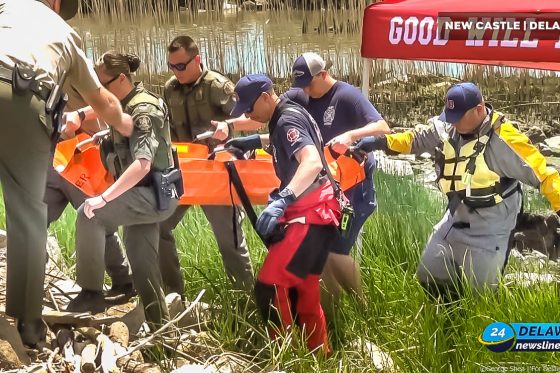