After avoiding questions from the media following an investigative story following the attack of two dogs being walked by their owner, Wilmington Police Chief, Robert Tracey responds to criticism about the incident.

WILMINGTON (DE): After criticism from the community about how Wilmington Police handled a dog attack incident Monday night, Wilmington Police issued a press release in response to how it’s 9-1-1 dispatcher handled the incident.

According to a News Journal article, Diane Olin White, 66, said she and her two dogs were attacked by a stray pit bull after 9:30 p.m. on Monday. A neighbor called 911 at 9:46 p.m. while the attack was ongoing, but the dispatcher did not send a police car to assist. Instead, she referred the case to a state animal control official, who didn’t make it to the scene until around 10:35 p.m., a neighbor said.

In the release, Wilmington Police Chief Robert Tracy said that he has completed his review of an incident that occurred on Monday evening in the Cool Spring /Tilton community during which a dog was attacked and killed by another dog. The Chief said the police department interviewed the dog’s owner and other citizens who provided information related to the incident and also reviewed a 911 call during which a number of citizens are heard speaking to a police dispatcher. 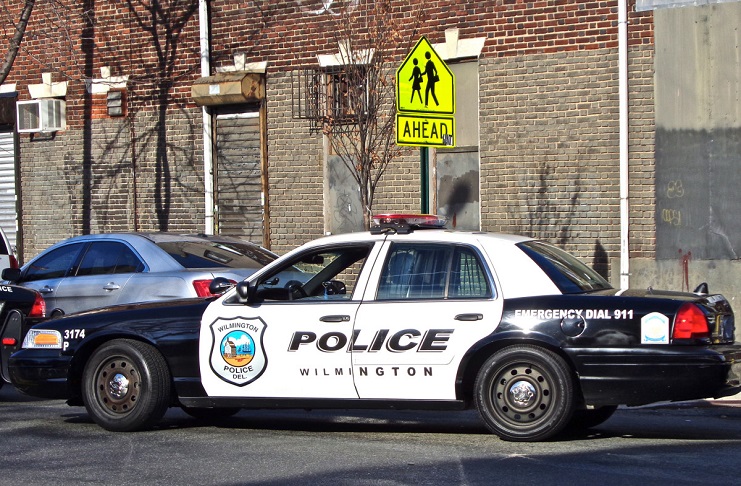 Chief Tracy said his decision is also based in part on the City’s recent understanding of the State-managed animal control response system which, after regular business hours, is staffed by on-call officers who may not be close enough to an incident’s location to provide an immediate response. The Chief said however, that regardless of the way the State response system is configured, he has still concluded that a city police officer should have been sent to the scene.

“From all that we have learned about this tragic incident, it appears that the dog had been severely injured very quickly and died soon after being attacked by the other dog,” said Chief Tracy. “While we can’t be certain that an immediate response from a police officer or State animal control officer would have saved this animal, I still feel that city police should have been in a position to assist if possible. I am a dog owner and I know what this loss must mean to the citizen who lost her animal. I express my regrets to the owner and to the other community members who came to the assistance of the owner and her animal.”

In an effort to shed more light on this incident, the Chief today released a tape recording of the 911 call that was received by the department on Monday night, saying it’s important for the public to hear what the 911 call taker heard.

The Mayor’s office today spoke to officials at the State’s Office of Animal Welfare (OAW), which manages the animal control program. OAW officials indicated that, to date, no one has stepped forward to claim ownership of the attacking dog, which has been quarantined in order to detect whether the animal exhibits symptoms of rabies.

OAW officials have told the City that if an owner is found, OWA will pursue dangerous dog charges under the state statute. If no owner is identified, the animal will be euthanized after the quarantine period ends.