Based on information provided by Probation and Parole officers regarding suspected drug activity at a Newark residence, the Delaware State Police Governor’s Task Force (GTF), have arrested three subjects on drug related charges.

NEWARK (DE): Three people are under arrest after police raided their Hillside Heights home in Newark on Wednesday (2/28/18) and found drugs and suspected drug money. 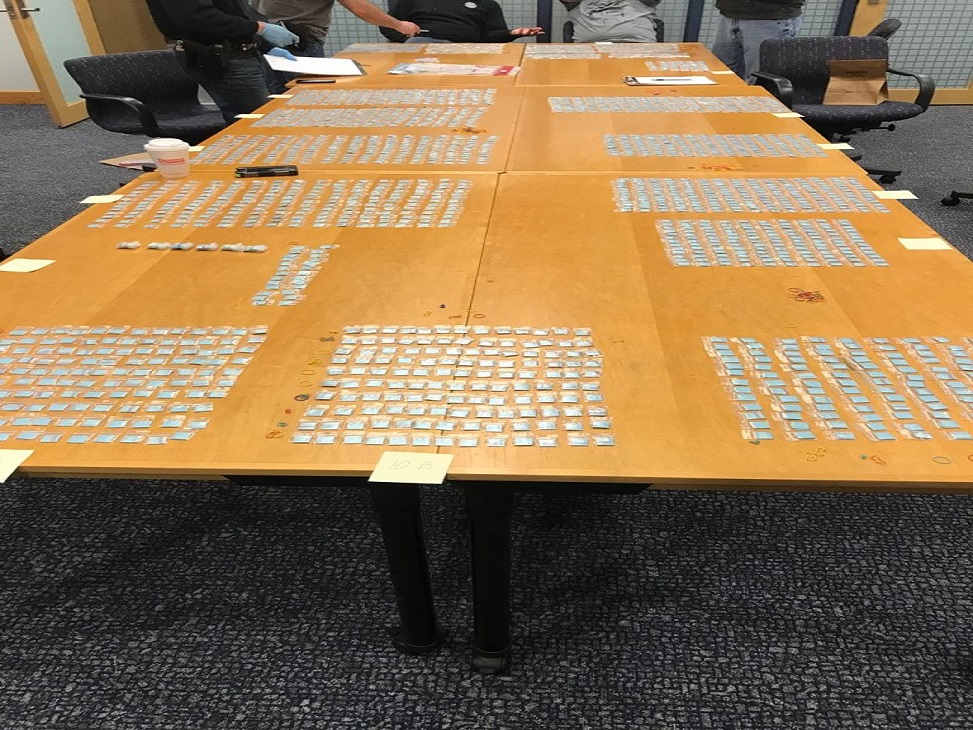 According to police spokesman Michael Austin, upon making entry, GTF members came in to contact with Taron Hair, 24, and Selena Lugo, 22, who are both residents, along with Karon Phillips, 24 of Wilmington. 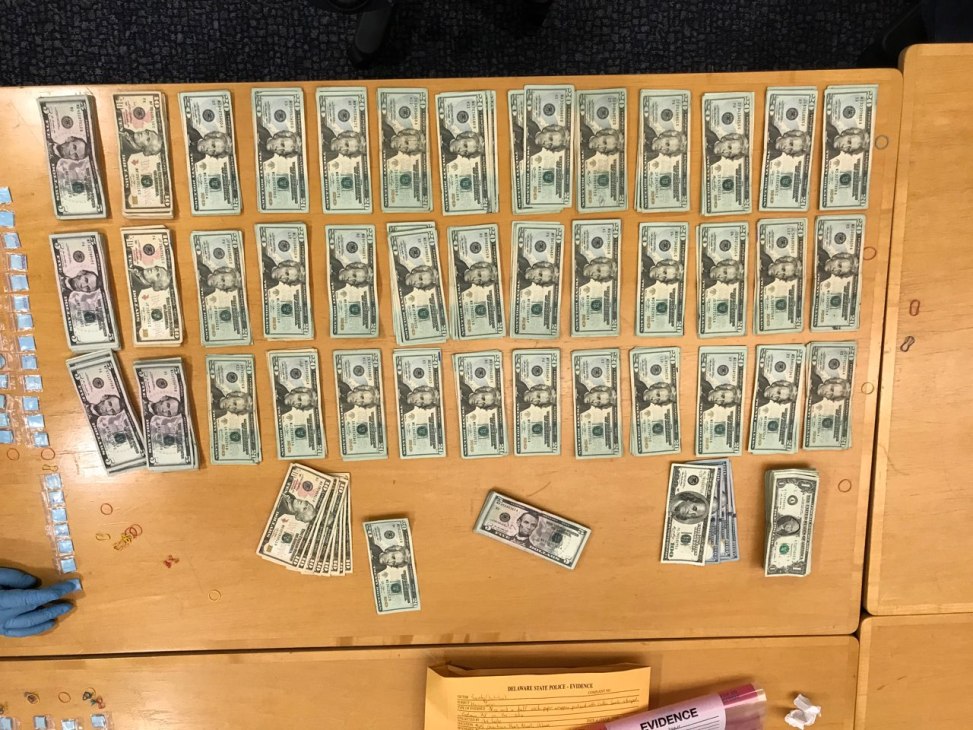 Lugo was committed to the Dolores J. Baylor Women’s Correctional Institution, in lieu of $41,000.00 secured bail.

Anyone with information regarding this incident is asked to contact the Governor’s Task Force, by calling 302-834-2620. Information may also be provided by calling Delaware crime stoppers at 1-800-TIP-3333 or via the internet at http://www.delaware.crimestoppersweb.com

DEMA IN “ENHANCED ACTIVATION LEVEL in wake of storm