The two settlement agreements – totaling $218,000 – are the culmination of a series of violations for the refinery.

On March 9, 2017, DNREC issued to DCRC a Notice of Administrative Penalty Assessment and Secretary’s Order, alleging that DCRC violated a 2013 order by shipping crude oil from the its Delaware City terminal to locations other than the Paulsboro, N.J., refinery owned by its corporate parent, PBF Energy.

DNREC found that 17 shipments were made to other facilities in 2014, contrary to DCRC representations made in support of an air pollution control permit application from the company in 2013, and contrary to information provided to DNREC by DCRC in February 2016.

In this settlement, DCRC has agreed to pay a $100,000 penalty. Additionally, DCRC has agreed to seek a Coastal Zone Act Status Decision prior to making any future shipments of crude oil from the Delaware City refinery to a location other than their refinery in Paulsboro, New Jersey, consistent with Rule 7.0 of the Regulations Governing Delaware’s Coastal Zone.

The DNREC-DCRC settlement agreement for NPDES violations includes an administrative penalty of $118,000. To offset a portion of the penalty, DCRC has elected to perform an Environmental Improvement Project approved by DNREC. The project consists of shoreline stabilization activities at the nearby Fort DuPont complex. 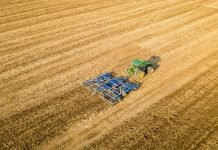 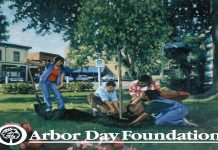 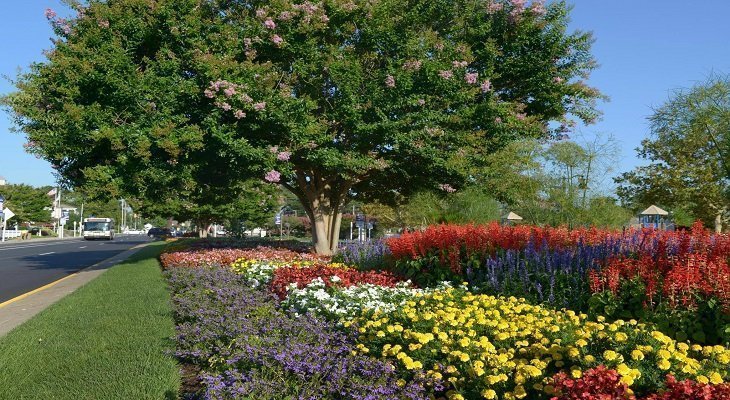