NEW CASTLE (DE): Police are investigating after several skimming devices have been found at several establishments in Delaware. The devices were placed at mostly gas stations and ATM’s.

According to police spokeswoman, Melissa Jaffe, “Due to the large number of victims, the Financial Crimes Unit has been working with local businesses and financial institutions to identify potential victims and suspects.” 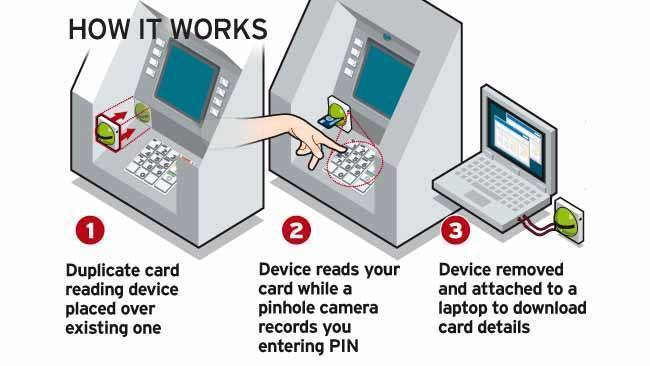 If you have used your payment cards at the following locations between January 1, 2018 to present., please review your accounts for fraudulent activity and contact the law enforcement agency where you live or where the illegal activity was completed., Jaffe said.

Those with additional information about this crime are encouraged to contact the Delaware State Police Financial Crimes Unit, Sussex County, Sergeant D. Rementer at 302-752-3814, or New Castle County, Detective G. Rash at 302-365-8468.

Information may also be provided by calling Delaware Crime Stoppers at 1-800-TIP-3333, via the internet at www.delaware.crimestoppersweb.com.

Locations where devices were found: