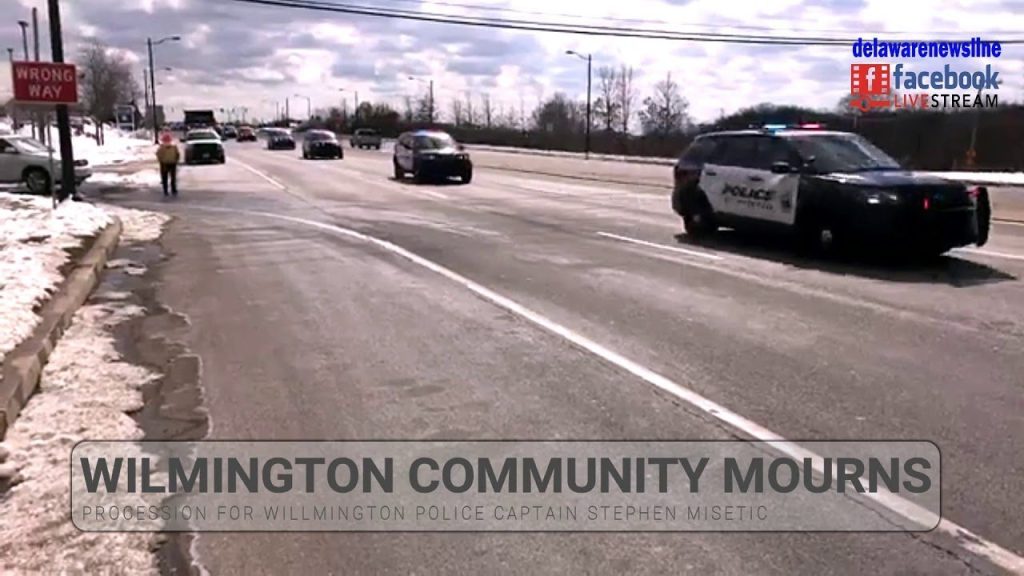 WILMINGTON (DE): The Wilmington community is saying goodbye to Wilmington Police Captain Stephen Misetic today at the Wilmington Riverfront’s Chase Center. There is a public viewing from 9:00 a.m. to 11:00 a.m. A private service will be held at 11:00 a.m. and interment will be private.

Misetic died in his home last weekend of a heart attack while he got ready for his shift. He served for 21 years with the Wilmington Police Department.

This morning motorists traveling in the Wilmington area experienced heavy traffic as early as 6:30 a.m. as emergency vehicles made their way to the Chase Center via northbound I-95 and U.S. 13. More traffic delays was expected about 7:45 a.m. when Misetic’s body is taken from the funeral home, in the 1900 block of Delaware Avenue, onto North Union Street, east on Lancaster Avenue, then south on South Madison Street to the Chase Center.

Wilmington authorities also expect heavy travel delays at the conclusion of the memorial service at approximately 12:30 p.m. as the funeral procession makes its way out of the riverfront and onto northbound I-95 and into Pennsylvania.

His obituary described him as “a kind individual who enjoyed traveling with his family, watching old movies and sports of all kinds; and who was passionate about making the world a better place for all around him.”

Stephen is survived by his wife, Colleen Misetic and his twin daughters, Stephanie and Cassie Misetic of Wilmington, DE; his mother, Sharon Misetic of Chadds Ford, PA; his sister, Jennifer (Misetic) McGuire, her husband, Brendan McGuire, and their three children, Brendan, Bridget, and Shane McGuire of Springfield, PA. 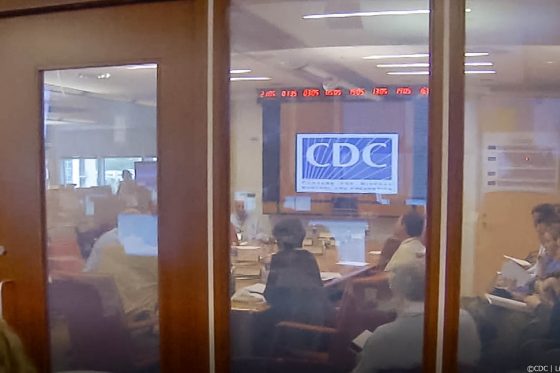 What you should know about the Variant strains affecting Delawareans 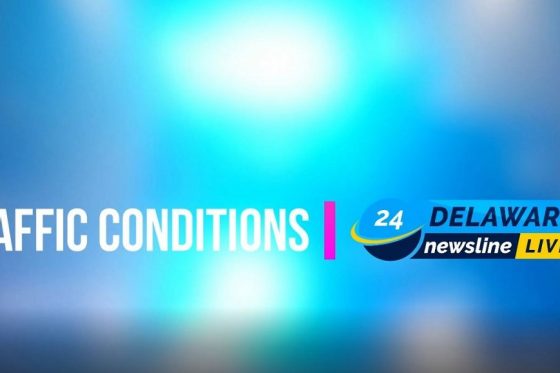