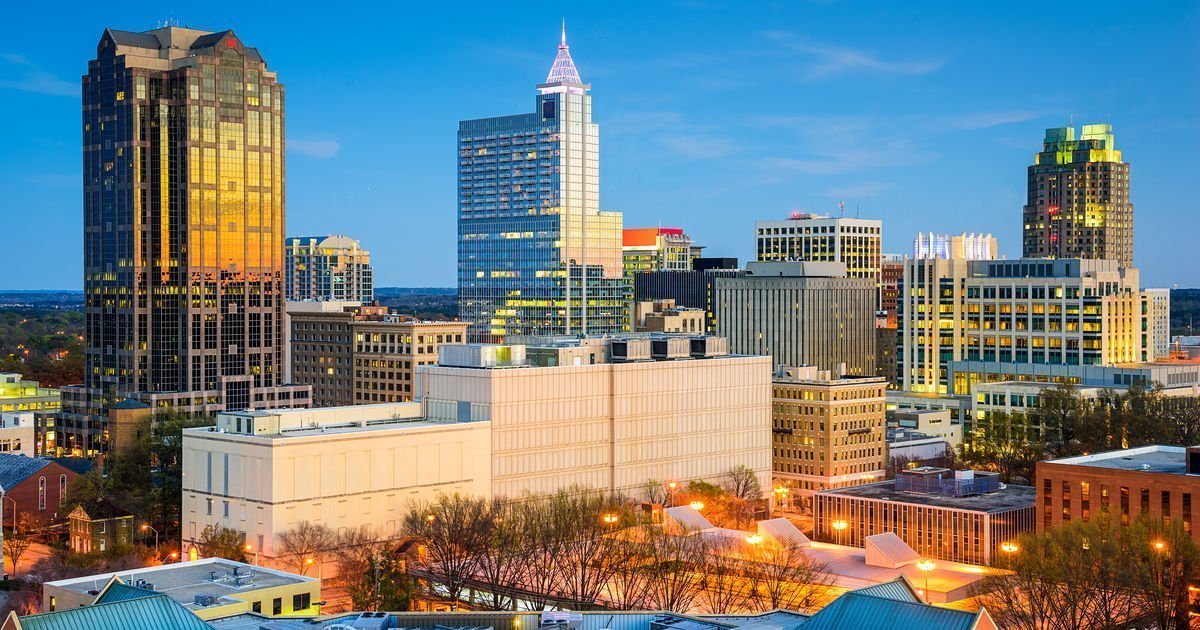 NASA: The following is a statement from acting NASA Administrator Robert Lightfoot on the passing of visionary physicist Stephen Hawking, who died at his home in Cambridge, England, early Wednesday morning.

“Today, the world lost a giant among men, whose impact cannot be overstated. Our condolences go out to the family and friends of Stephen Hawking.

“Stephen’s breakthroughs in the fields of physics and astronomy not only changed how we view the cosmos, but also has played, and will continue to play, a pivotal role in shaping NASA’s efforts to explore our solar system and beyond.

“Along with groundbreaking and inspiring work came another attribute that made Stephen a hero not just to younger generations, but also to his peers. A longtime friend to NASA, Stephen was a passionate communicator who wanted to share the excitement of discovery with all.

“His loss is felt around the world by all he inspired with his work and his personal story of perseverance.”

All About November’s Supermoon