A suspect photo that was released by Newark Police yesterday linked a 21-year-old Newark man to an indecent exposure incident at the College Square Acme in Newark.

NEWARK (DE): Newark Police say they were called to the Acme on Sunday for a report of a man who exposed himself inside the store to a female employee who was working at the time.

According to Detective Keld of the Newark Police Department, “A 65-year-old female employee reported that she was in the area of the freezers when a male walked up to her.”

She stated that “the male had his pants around his thighs with his genitals exposed”, Keld said. 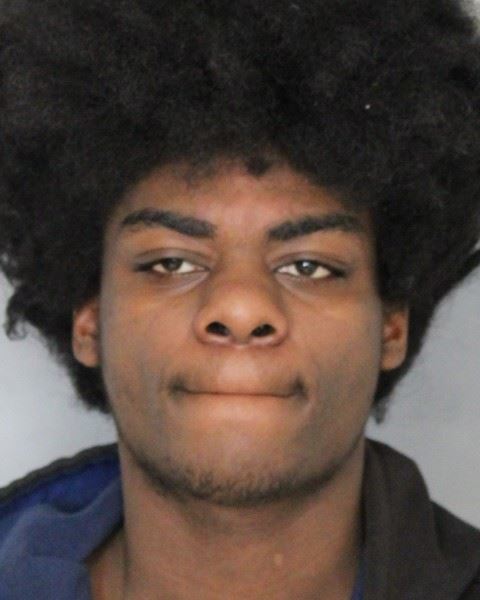 A suspect photo that was released by Newark Police yesterday linked a 21-year-old Newark man to an indecent exposure incident at the College Square Acme in Newark. (Photo: Newark Police Department)

The employee told police, she quickly walked away and at the same time, the suspect left the store. Newark Police reviewed video footage from security cameras which showed that the suspect was milling around the store for an hour prior to the exposure.

Newark detectives were able to link Davis-Jacobs after a surveillance photo was released of the suspect on Wednesday, and “members of the Delaware State Police recognized the suspect from prior investigations they conducted in February and March of 2018”, Keld said.

Arrest warrants were obtained, and Davis-Jacobs was arrested at his residence without incident on March 15, 2018.

Davis-Jacobs was arraigned through Justice of the Peace Court #2 and released after being issued $500 unsecured bond.

Anyone with additional information regarding this incident should contact Detective Keld at PKeld@newark.de.us or 302-366-7100 ext. 3106