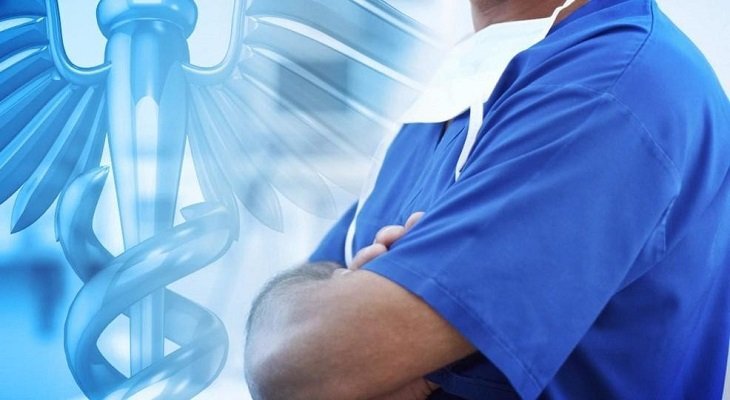 “The facts presented to me in this case demonstrate an immediate danger to public safety, which is the standard that an emergency suspension of this nature must meet,” said Secretary Bullock.

WILMINGTON (DE): Secretary of State Jeffrey Bullock has suspended the Delaware medical license and controlled substance privileges of Gregory Villabona, in light of allegations of unprofessional conduct related to the prescription and distribution of opioid medications.

In making this determination, Secretary Bullock considered the findings of two parallel complaints filed by the Delaware Department of Justice, which alleged that Mr. Villabona prescribed opioids to patients with little or no required documentation, failed to maintain effective controls against diversion of controlled substances, and exchanged guns and weapons with patients., according to a release.

Mr. Villabona is a psychiatrist with a practice in Dover and was previously disciplined by state licensing authorities in 2003 for unprofessional conduct arising from sex offenses in Maryland to which Mr. Villabona plead guilty. He was disciplined again in 2007 for violating the terms of a 2005 order, which, in part, prohibited Mr. Villabona from treating minor patients in unsupervised settings.

In 2008, Mr. Villabona entered into a consent agreement with the state that placed certain permanent restrictions on his medical license, including limiting his practice to male patients over the age of 18. Delaware Code Title 24 enables a temporary suspension pending a hearing to be issued upon the written order of the Secretary of State, if the activity of the licensee presents a clear and immediate danger to public health, safety or welfare.

The suspension of Mr. Villabona will remain in effect for a period of 60 days, during which time disciplinary hearings will be held or the final disposition for this individual will take place. As the result of a hearing, the Board of Medical Licensure and Discipline has the authority to impose disciplinary sanctions up to and including revocation of a practitioner’s license or certification. 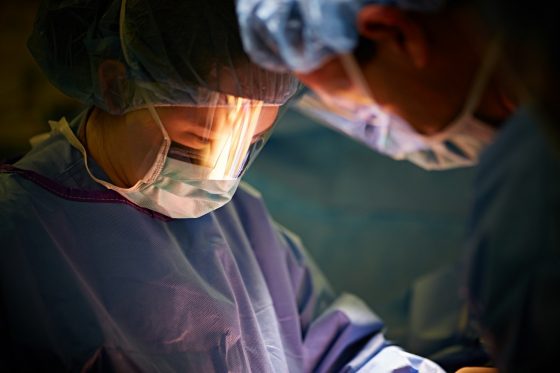 ChristianaCare named one of America’s 50 Best Hospitals in The U.S. 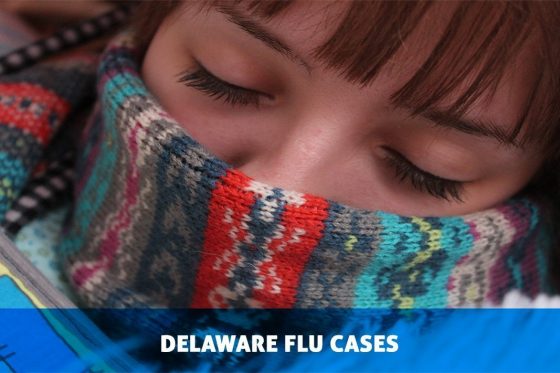 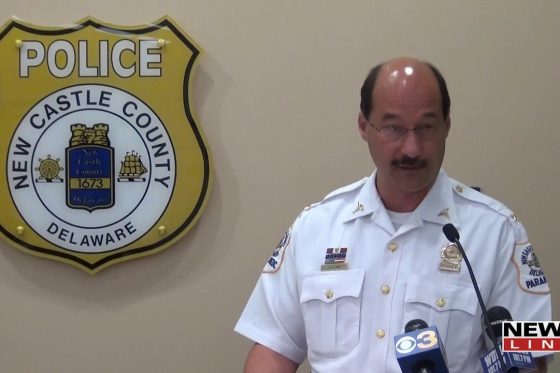