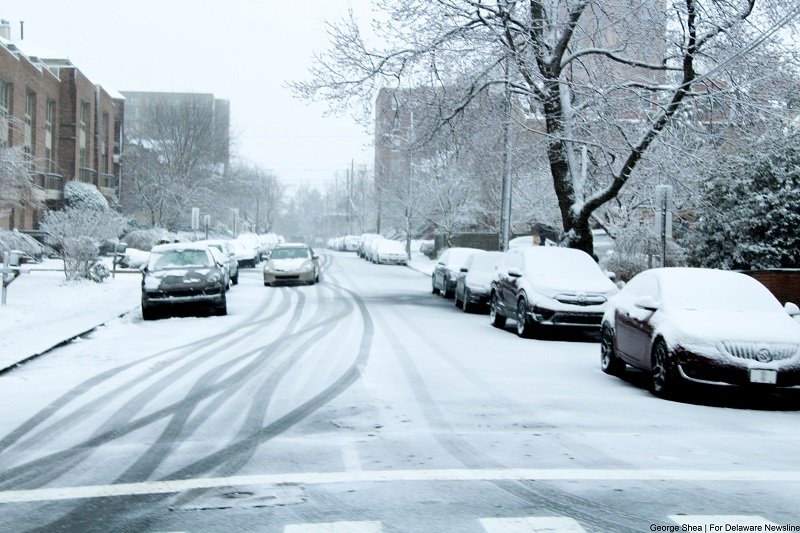 As winter storm Toby moves in, the city of Newark began making announcements of closings.

The City also declared a snow emergency will go into effect at 2 a.m. Wednesday. In order to keep Snow Emergency Routes clear for Public Works plow crews, residents and businesses on snow emergency routes must remove all vehicles from the street prior to 2 a.m. to avoid being towed.

Due to predicted snowfall, the City has instituted a category 3 winter storm response, which will require full crews for multiple shifts with an initial focus on keeping primary roads passable for emergency access, eventually moving onto secondary roads as the storm subsides.

According to the release, “Residents and businesses are reminded that sidewalks must be clear of snow or ice 24 hours after the City declares the storm has ended. Notice will be posted on the City website and social media pages and will be sent out via an InformMe notification. Citations will be issued for non-compliance.”

Additional information in response to the severe weather includes:

• All meetings and activities scheduled for tomorrow are cancelled

• Information on the Snow and Ice Control Plan, Snow Plow Routes, Snow Emergency Routes, the most current National Weather Service Forecasts, and general winter storm information can be found at www.newarkde.gov/snow. Updates will also be posted to TV22 and the City’s Facebook and Twitter accounts.

Additional information will be posted here as it becomes available. You may also receive updates by following us on Facebook and Twitter 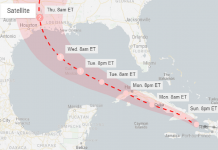 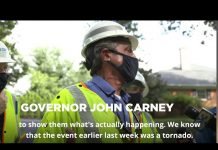