A 17-year-old student at Newark High School was arrested after posting social media threats that grabbed some attention.

According to a release by Newark Police Department, detectives began investigating after they learned of an “internet threat of a school shooting” at Newark High School which they received at approximately 6:45 a.m.

As an additional security measure, police say they increased their presence at the school. No incident or threats was observed on campus by police.

The student was processed at Newark Police Headquarters and appeared before Justice of the Peace Court #11 in New Castle. She was released on $500 unsecured bond to appear in New Castle County Family Court at a later date.

Police did not provide any other details or motive for the threat. 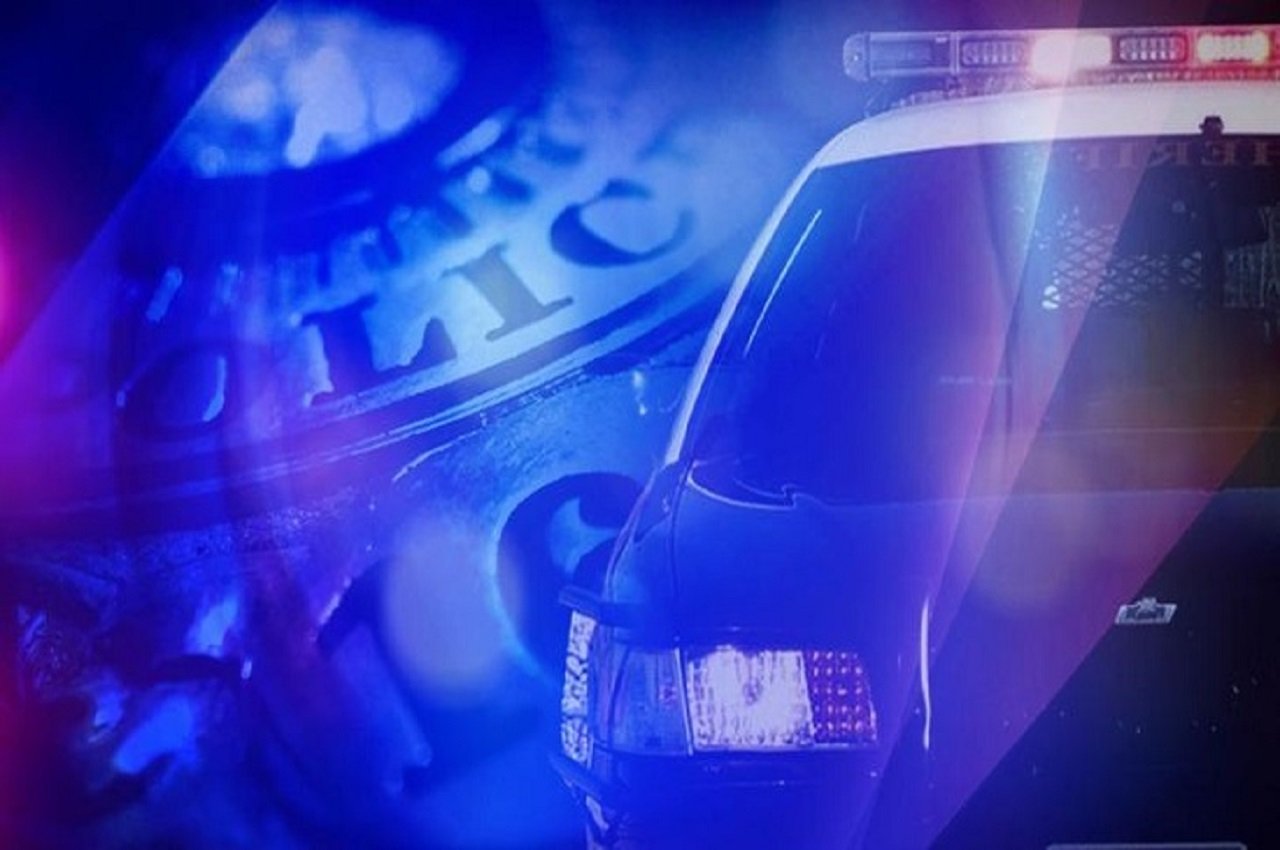