New Castle County Police are adding the Newark community of Brookside, to its list of neighborhoods that are supported by Community Engagement Specialists Foot Patrol.

NEW CASTLE (DE): After much publicized success that the Community Engagement Specialists have had within the communities- The New Castle County Police have added two more officers to the neighborhood of Brookside.

According to a press release, “In the past, the Community Engagement Specialists assigned to Foot Patrols have facilitated relationship-building and a level of trust between officers and the members of the community. A foundation of trust will allow the New Castle County Police to form close relationships with the community that will produce solid achievements. Studies have shown that without trust between police and citizens, effective policing is impossible.”

Colonel Vaughn M. Bond, Jr stated, “We have identified Brookside as a community that we want to target with our community policing outreach. M/Cpl. Dave Cole and Cpl. Perry Sorrels will partner with community leaders to address those issues that are adversely affecting this community. We will also look to engage the youth in the community with constructive activities that will benefit them especially during the summer months. I am confident that with each interaction our officers have with community members the level of trust will increase.”

So far, the communities of Edgemoor, Dunlieth, Oakmont, Rosegate, and Simonds Gardens all have foot patrols assigned. 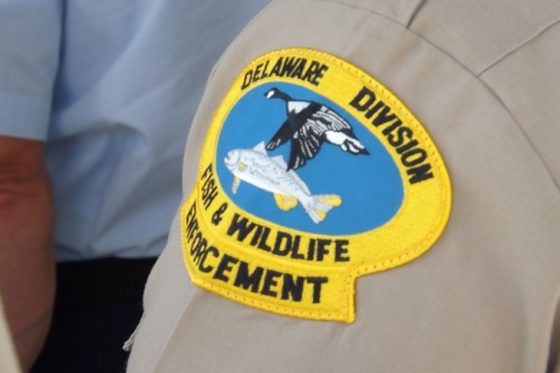 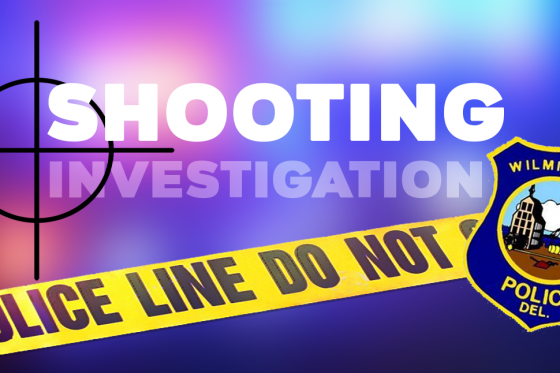