The State Fire Marshall’s office has a arrested a Bear, Delaware man in connection with the Beaver Brook Plaza Dollar Tree blaze.

NEW CASTLE (DE): The Delaware Office of the State Fire Marshal and federal bureau of ATF from the Baltimore field office has arrested a Bear, Delaware man this afternoon in connection with the arson the Dollar Tree blaze that occurred Friday evening in the Beaver Brook Plaza shopping center. 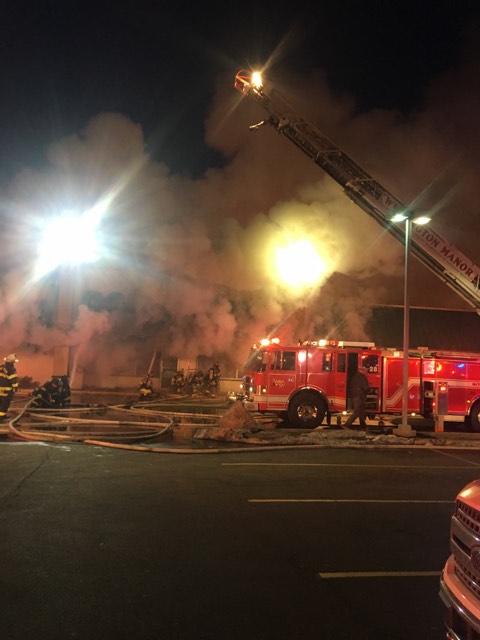 Earlier today, The Bureau of ATF Baltimore Field Division was offering a reward of up to $5,000 for information leading to the arrest and conviction of the person(s) responsible for the incendiary fire that occurred at the Dollar Tree.

According to Amanda Hills, public information officer for ATF, “The Wilmington Field Office of ATF’s Baltimore Field Division is working in partnership with the Delaware State Fire Marshal’s Office on this investigation. The damage to the business is currently estimated to be $800,000.”

Authorities were looking for the man pictured below. At the time, they believed he had information that would help them in their investigation. He was described as a white male who appeared to be in his 60s. It’s not clear how he became a suspect, his relationship if any to the Dollar Tree store, or what his motive was. 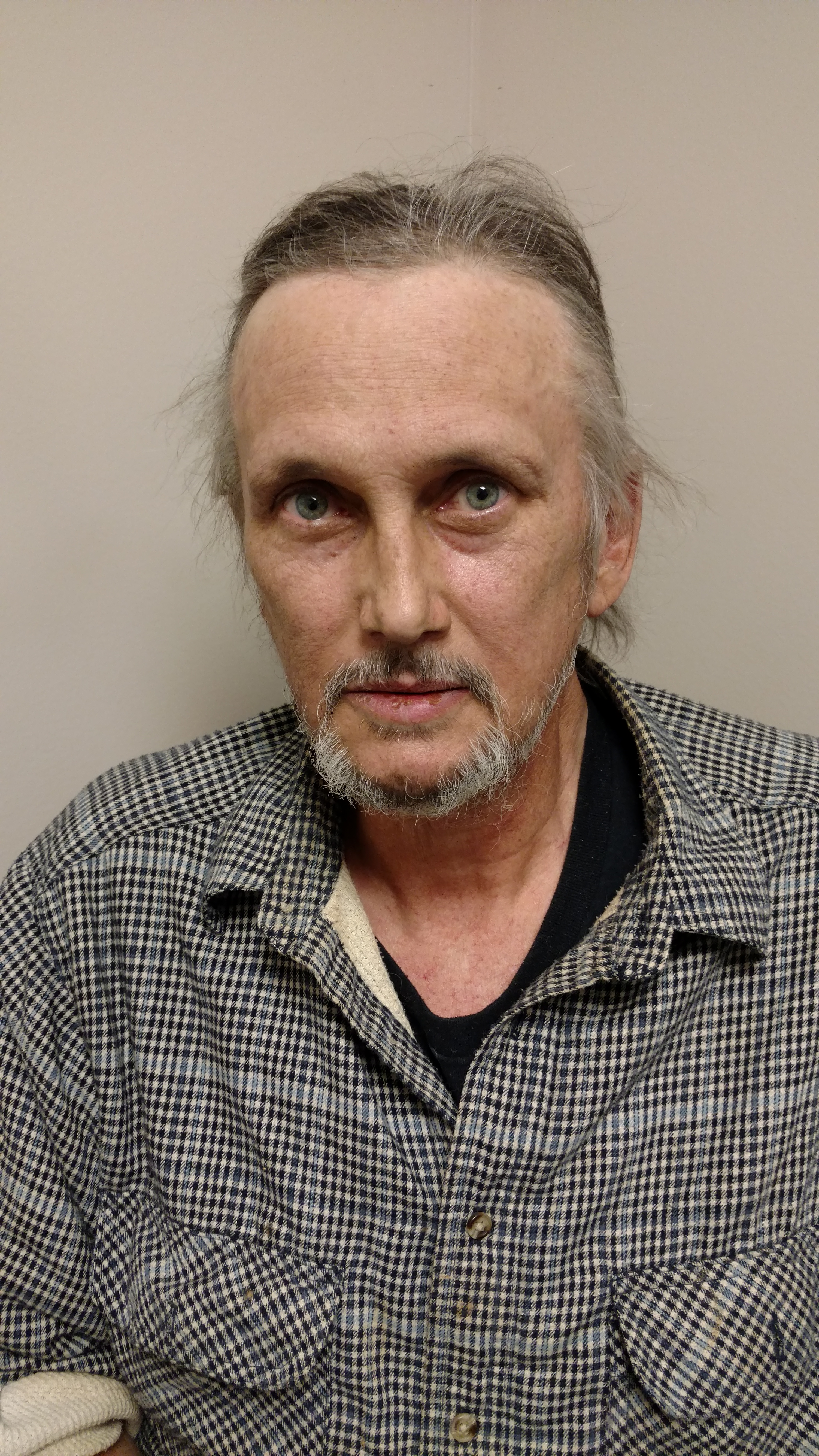 It was around 7:30 p.m. Friday evening when fire crews from Wilmington Manor Fire Company arrived at the Dollar Tree store in Beaver Brook Plaza shopping center in New Castle to heavy smoke coming from the building and fire inside, Chionchio said. “The fire was upgraded to a two alarm almost immediately and all available personnel was summoned to the scene.”

Delaware Newsline was on the scene at 10:00 p.m. and firefighters were still trying to douse the flames.

This makes the second time officials were called to the Dollar Tree for a fire within two months. The first fire was reported on Jan 24 just after 7:30 p.m., in that fire, crews reported smoke showing from the front door with a fire in one of the display racks. The store just re-opened last week.

For hours firefighters were battling the fire from all different angles to save other stores on the strip. Employees who were working at the time of the fire at Beaver Brook Liquors, Cut Creators, Sunset Subs & Steaks, Asian House, Airport Cleaners, Pivot, and Food Lion were all displaced. It’s unknown what damage if any of the stores along the strip may have suffered as a result of the fire.

This is a Breaking news! Stay with Delaware Newsline for more updates to this story. If you see us at a news event, don’t be shy, come say hi and share your story for a chance to be featured on delawarenewsline.com.